Our tasty treats for this week start with Where I’m Meant To Be, a thumping celebration of life and an affirming elevation in Ezra Collective’s winding hybrid sound and refined collective character. The songs marry cool confidence with bright energy. Full of call-and-response conversations between their ensemble parts, a natural product of years improvising together on stage, the album – which also features Sampa The Great, Kojey Radical, Emile Sandé, Steve McQueen and Nao – will light up sweaty dance floors and soundtrack dinner parties in equal measure.

The Blues Don’t Lie, the amazing new album from Buddy Guy, is the legend’s 34th studio album, following 2018’s Grammy-winning The Blues Is Alive And Well. Produced by songwriter and drummer Tom Hambridge, The Blues Don’t Lie features guests including Mavis Staples, Elvis Costello, James Taylor, Jason Isbell and more. The album will be released exactly 65 years to the day that Buddy Guy arrived in Chicago on a train from Baton Rouge, Louisiana, with just the clothes on his back and his guitar. His life would never be the same, and he was born again in the blues. The Blues Don’t Lie tells the story of his lifelong journey. Reflecting on this body of work, Buddy says “I promised them all – B.B., Muddy, Sonny Boy – as long as I’m alive I’m going to keep the blues alive.” He has indeed proven that again, and proclaims, “I can’t wait for the world to hear my new album ’cause the blues don’t lie.”

Following the triumphant, epic …Are The Last Of The Great Thunderstorm Warnings album, released in early 2021, The Besnard Lakes release an accompanying EP – The Besnard Lakes Are The Prayers For The Death Of Fame. The majority of the music found on the EP was recorded in some form at the same time as their 2021 double album, but these pieces have since been either re-recorded, edited, extrapolated or straight-up psyched out.

Ultra Truth finds Daniel Avery in a very different place to where he’s been before. His previous albums have all focused on the idea of music being an escape or a distraction from the world, but that’s not the case this time. Ultra Truth is about looking directly into the fire, not running away from it. There’s a way through but it involves keeping the important people in your life close to you and navigating the darkness together. This is an intentionally heavy and dense album, the edges frayed by flames.

The title Sonder, a word with the sense ‘the realisation that each random passer-by is living a life as vivid and complex as your own’, instantly resonated with Dermot Kennedy and transformed into the perfect way to encapsulate the feeling in a record. Speaking on the thinking behind the title, Dermot explained: “The meaning behind ‘Sonder’ has resonated with me so much for years. I exist in an industry where we’re encouraged to constantly only think about ourselves and I find that exhausting and uninspiring. I want to learn about you. Let us share all of our triumphs, all of our troubles. Let this music belong to all of us, to find our own stories and our own solace within it.”

Our release of the week is the eagerly anticipated Palomino from Swedish duo First Aid Kit, which comes four and a half years after the release of Ruins. Discussing the album, the duo (sisters Johanna and Klara Söderberg) said: “This is the first record we’ve recorded in Sweden since we made our debut album, The Big Black And The Blue, 12 years ago. We worked with Swedish producer Daniel Bengtson at his lovely studio Studio Rymden in Stockholm. It was such a fun experience. We really let the recording take time, we didn’t want to rush it. It’s probably our most pop-sounding record yet.” 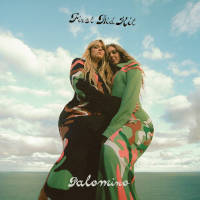 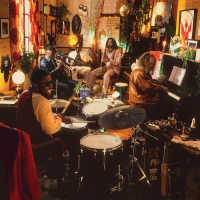 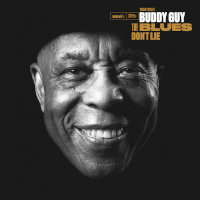 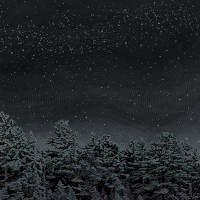 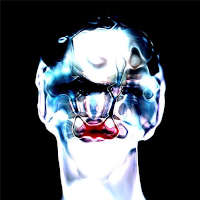 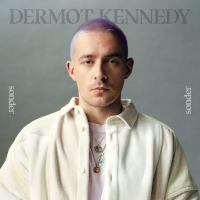