Our Super Six for this week opens with World’s Strongest Man, the magnificent third solo album by Gaz Coombes, on which he has evolved from ‘former Supergrass frontman’ to hugely respected Mercury Prize-nominated solo artist. Be More Kind finds Hampshire-born singer-songwriter Frank Turner stepping out of his comfort zone, imbuing his trademark intricate folk and punk roar with new, bold experimental shades. Gumboot Soup, the final of the five full-length albums King Gizzard & the Lizard Wizard released in 2017, and which contains some of Stu Mackenzie’s favourite songs of the year, gets a welcome physical release. Good Thing, produced and co-written by Grammy nominee Ricky Reed, marks the first music released by Leon Bridges since the release of Coming Home in 2015. And Reef release Revelation, their first studio album since 2000’s Getaway, road-testing new material on tour to make the album is as strong as it is.

Twenty years after last playing together, Belly decided it was ‘now or never’. Every night on their limited 2016 tour produced an incredible energy and excitement, and they’ve distilled that energy into the 11 songs on Dove – a deserved release of the week. 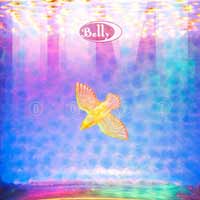 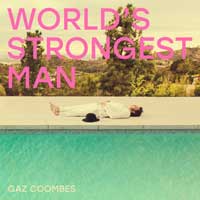 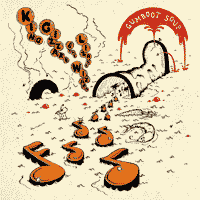 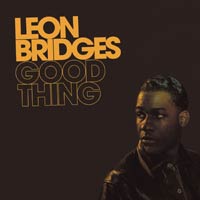 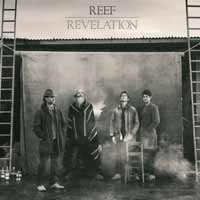