First up for 4 March is a debut album by a band called Mexrissey, an album of Morrissey covers done with a full mariachi band, and it’s brilliant! Nada Surf’s first for 4 years captures the indie rockers at the height of their considerable powers. The Cat Empire have delivered a lovely, danceable jazzy album in Rising With the Sun, The Coral’s Distance Inbetween comes 6 years since their last original studio album, and it’s worth the wait. The Feeling’s fifth album is self-titled to reflect the rawness of the recording process, which you can hear clearly, Loretta Lynn’s Full Circle is a great country album describing her journey through music up to her current 83 years young. The prolific M. Ward, of both She & Him and Monsters Of Folk, is a singer-songwriter of great consistency and he doesn’t disappoint with More Rain. Release of the week is Ray LaMontagne’s Ouroboros, which is very different from his previous work but well worth a listen. 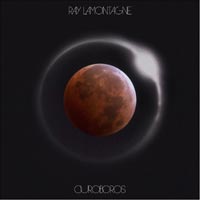 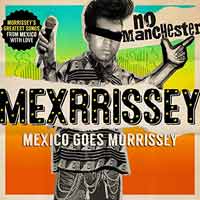 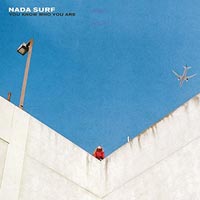 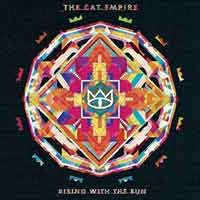 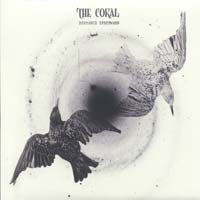 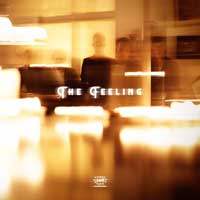 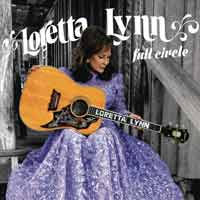 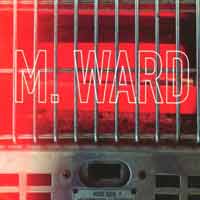