On with the pick of the week’s best new albums. Barely a year after Stereophonics’ last No. 1 album, Kind, frontman Kelly Jones releases Don’t Let The Devil Take Another Day, a 21-track collection featuring reinterpretations and re-workings of 18 Stereophonics classics and deep cuts plus two songs from Kelly’s 2007 solo album Only The Names Have Been Changed and an emotional take on Kris Kristofferson’s timeless classic ‘Help Me Make It Through The Night’.

Calexico are back with Seasonal Shift, a celebration of the festive season. Speaking about first track ‘Hear the Bells’, Joey Burns of Calexico said: “When writing songs for a seasonal album, I wanted to include some of the aspects of celebrations and traditions observed in Tucson around early November. This song is about holding time and space for memories. Dia de Los Muertos and The All Souls Procession are two events that have influenced Southern Arizona and remembering those who’ve passed away. But it could also be about giving memories importance, too. The story could be about two lovers or two family members.”

Composed in the 14th or 15th century, Odin’s Raven Magic is an Icelandic poem in the ancient Edda tradition that recounts a great banquet held by the gods in Valhalla. While they were absorbed in their feasting, ominous signs appeared that could foretell the end of the worlds of the gods and men. The album Odin’s Raven Magic is an orchestral collaboration between Sigur Rós, Hilmar Örn Hilmarsson, Steindór Andersen and Maria Huld Markan Sigfúsdóttir which premiered 18 years ago at the Barbican Centre, London and is now finally – almost two decades later – being released. The performance honours the poem, dramatic and beautiful, classical with a modern strike. A stone marimba was built especially for the performance by Páll Guðmundsson.

King Gizzard & The Lizard Wizard return with new album K.G., their sixteenth since forming in 2010. In the wake of a global pandemic, it’s a collection of songs composed and recorded remotely after the six members of the band retreated to their own homes scattered around Melbourne, Australia. K.G. is a pure distillation of the King Gizzard sound, one that cherry-picks the best aspects of previous albums and contorts them into new shapes via defiantly non-western rock scales.

The Pineapple Thief release The Soord Sessions Volume 4, frontman Bruce Soord’s solo acoustic live performances streamed during lockdown, including ‘Versions of the Truth’, ‘In Exile’ and ‘Demons’. Over the past half-decade, The Pineapple Thief, led by musical polymath Bruce Soord and bolstered by the involvement of master drummer Gavin Harrison, has rapidly ascended to the upper echelons of Europe’s alternative rock scene. Not wanting to disappoint fans, Soord hatched a plan to announce an acoustic live stream. Everything worked out, the acoustic session happened and was a huge success. Over the summer, Bruce performed four live-streamed solo sessions, and this release features the last of those sessions. Featured on this vinyl-only release are two tracks from Versions Of The Truth and some classic tracks from The Pineapple Thief that hadn’t been played live for many years.

Our release of the week is Arctic Monkeys – Live At The Royal Albert Hall, which was recorded at the start of the band’s ‘Tranquility Base Hotel + Casino’ tour and features 20 of the band’s finest moments to date. Note: All proceeds from the album will go to War Child to help fill the £2 million deficit they are facing in 2021 caused by the devastating impact of Covid-19. “On June 7, 2018 we played a very special show at London’s Royal Albert Hall. All the proceeds from that memorable night were donated to War Child in support of the vital work they do protecting, educating, and rehabilitating children who have experienced the trauma of conflict and the horror of war. The situation that was bad in 2018 is now desperate and those children and their families need our help more than ever. To enable War Child to reduce their funding deficit and continue their valuable work, we are happy to be able to release a live album, recorded that evening at The Royal Albert Hall. All proceeds will go direct to the charity. We thank all our fans in advance for their support of this release and in turn for their support of War Child.” 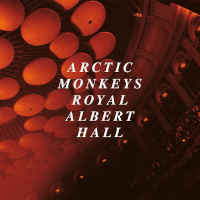 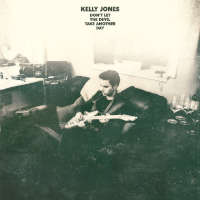 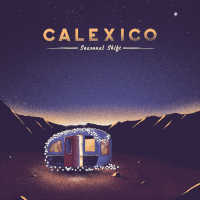 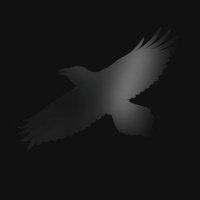 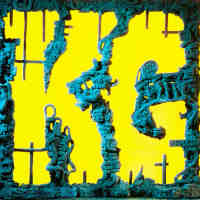 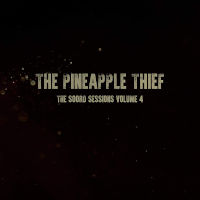