Our six back-to-school belters kick off with 21st Century Love Songs, the brand new full-length studio album from The Wildhearts. It’s the follow-up to Renaissance Men, and the spiritual heir to 1994’s P.H.U.Q., where they really got to flex their creative muscle. As front-man Ginger explains: “This time we let the songs simmer until absolutely ready. We let the theme of the album present itself. There’s a subtlety to this album, something that people don’t often associate with The Wildhearts, and a sense of adventure in the unorthodox arrangements of the songs. This time we’re in control.”

Over the course of her lush, expansive, defiantly sprawling new album, Sometimes I Might Be Introvert, the award-winning, Mercury-nominated Little Simz delivers an undeniable modern classic, effortlessly condensing any number of disparate styles and genres into music that thrillingly bridges the gap between urgent modern treatise and hip-hop.

In October 1973 Bob Marley And The Wailers gave an intimate performance at Capitol Studios in Hollywood. While they were performing and recording twelve classic songs, producer Denny Cordell captured the event on camera from the sidelines. Now painstakingly restored and edited, The Capitol Session ’73 is ready for release and arguably the finest audio-visual recording of this legendary band in existence.

Ronnie Wood, along with Mick Taylor, are joined by special guests Bobby Womack, Mick Hucknall and Paul Weller for the second instalment of Ronnie’s live album trilogy, Mr Luck: A Tribute To Jimmy Reed, recorded live at the Royal Albert Hall on 1 November 2013.

The release of the week can only be Senjutsu, the epic 17th studio album from Iron Maiden and their first in 6 years. The title loosely translates as ‘tactics and strategy’, and the 82-minute album was recorded in Paris with longstanding producer Kevin Shirley and co-producer Steve Harris, with the spectacular Samurai-themed cover artwork created by Mark Wilkinson, based on an idea by Harris. 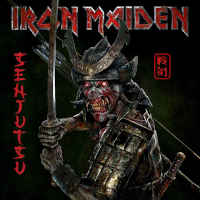 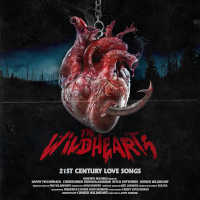 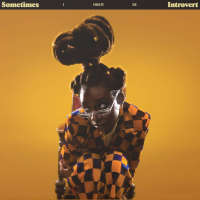 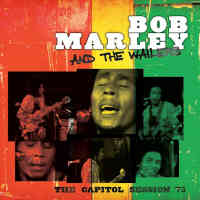 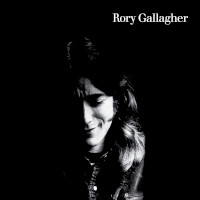 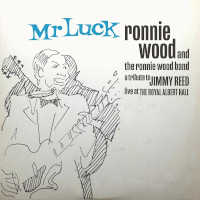