This week’s batch of recommended releases is smaller than usual, but still perfectly formed.

There are very few musicians for whom the description ‘legendary’ is appropriate, but Richard Thompson is one of those few; Live At Rockpalast features two shows recorded in ’83 and ’84, spread over 3 CDs and 2 DVDs, and is both a delight to the initiated and a great entry point for the uninitiated into one of the great UK singer-songwriters. Sam Smith follows his global smash In The Lonely Hour with The Thrill Of It All; expect trademark soaring vocals and starry collaborations. Either Way, It’s The Best Of The Twang is the real story of the band, featuring the best of their four studio albums – the soundtrack to thousands of people’s lives over the last decade – selected by The Twang themselves, and it’s a definitive document of one of the most exciting and engaging stories in music. Deep Purple celebrate the success of inFinite with The inFinite Live Recordings Vol. 1, a 3-LP box set that perfectly captures Purple in their natural environment, live on stage. Von Hertzen Brothers return with War Is Over, their most compelling album to date, mixing rich vocal harmonies with a modern progressive guitar sound the brothers are ready to reade up from national to international renown.

Release of the week is the 13th edition of the Bob Dylan Bootleg Series, Trouble No More. This volume showcases the music Dylan wrote and performed during 1979–81, one of the most surprising, controversial and inspired periods of his career. The set includes 14 unreleased songs and a multitude of unreleased performances and is a worthy addition to a genuinely great musical series. 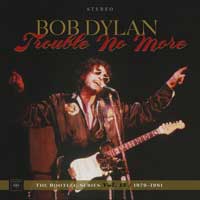 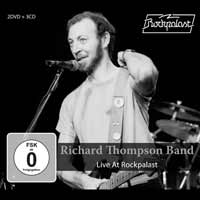 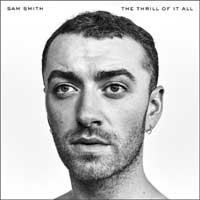 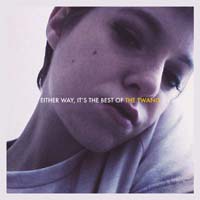 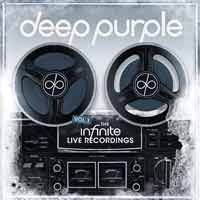 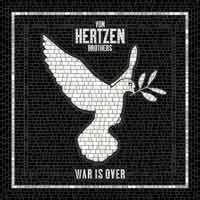