We kick off this week’s set of smashers with an unexpected delight: a whole album of obscure, rare and unreleased tracks by Rory Gallagher. This collection of recordings of Rory playing his favourite blues material has been unearthed from the vaults of the Gallagher family’s tape archive. The material ranges from never-heard-before tracks to special guest sessions with legendary blues artists and lost radio sessions. Blues displays Rory’s love of the genre throughout his solo career from 1971 right through to 1994, and mmm, it sounds lovely!

Guns N’ Roses bassist Duff McKagan releases his first solo album in 20 years, Tenderness, produced by the magnificently named Southern rocker Shooter Jennings. Duff explained that the sound of the album was driven by the idea of conflict: its manifestations and sometimes its resolution. The album highlights the fact that history repeats itself over and over, and that we will all get past this, together.

The Traveller reflects the fact that Kenny Wayne Shepherd, the young Louisiana gunslinger who erupted onto the early ’90s scene with his burn-it-down guitar solos and gut-punch songcraft, is still pushing his Fender Strat where others fear to fret, while diving deep into human truths and global concerns with an honesty that only comes with age and miles on the clock.

Thomas Rhett releases his fourth album, Center Point Road. He has described this album as going back to his roots; well, if his roots are great country-inflected pop songs, he is dead right!

Since emerging as a producer and MC back in 2004, Skepta has become one of the most significant British artists of the age. The Mercury Prize winner and BRIT Award nominee has built a broad and diverse audience through his enigmatically energetic live performance and era defining catalogue of hits. This inspirational icon of future-facing fashion, whose influence is felt throughout contemporary global culture, now brings us his new album, Ignorance Is Bliss.

Our album of the week is Further, the eighth studio album from the Sheffield Sinatra himself, Richard Hawley. He has said of the album: “I really wanted to challenge myself to try to keep things relatively up-tempo and keep the songs to about three minutes long. I was asking myself: ‘Can you get your message across like a bullet? Can you still do that?’ It’s quite a tough question to ask.” 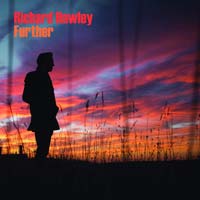 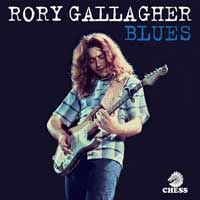 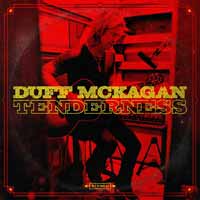 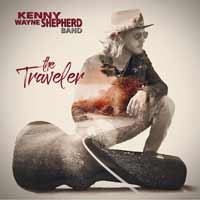 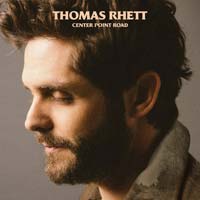 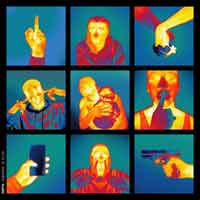