As the weather starts to cool, we’ve got six hot new releases for you. First, Björk returns with her 10th album, Fossora, whose title is the feminine form of the Latin word for digger. “Each album always starts with a feeling that I try to shape into sound; this time around the feeling was landing on the earth and digging my feet into the ground,” she explains. The album is organic, spacious and has depth and tenderness. It’s an astonishing piece of work that is both complex yet easy to digest with a dream-like quality. Björk once again gives her body and soul to this stunning album.

Angels & Queens Part 1 is the first of a two-part debut album from the undeniably ethereal, soulful LA/UK-based pop trio Gabriels. The release of the album follows a triumphant summer featuring a sold-out headline show at Koko, support tour with Celeste and festival highlight performances at BST with Elton John and on Glastonbury’s Park Stage.

“If you can’t say it, you don’t have to,” sings John Fullbright on ‘Bearden 1645’, the opening track to his new record, The Liar. The song details Fullbright finding refuge in playing the piano, from childhood right up to the present day. For fans, it may feel like a bit of a rebuttal to ‘Happy’, the opener from 2014’s Songs, one of several in his repertoire that speak explicitly about mining one’s angst in order to make music. In that way, ‘Bearden 1645’ is also a firm nod to the fourth wall: Fullbright knows you’re thinking about his songwriting. He is, too – but not in quite the way he was before.

Iowan thrash icons Slipknot’s widely anticipated new album, The End For Now, was produced by the band and Joe Barresi and includes last year’s surprise single, ‘The Chapeltown Rag’. The album follows Slipknot’s widely celebrated 2019 album, We Are Not Your Kind, which marked the band’s third consecutive number 1 on the Billboard 200 and debuted at #1 on the UK Album Chart.

It could only be called alchemy, the transformative magic that happens during Yeah Yeah Yeahs’ most tuned-in moments in the studio, when their unique chemistry sparks open a portal out of which comes a song like ‘Maps’ or ‘Zero’ or the latest addition to their canon, ‘Spitting off the Edge of the World’ (featuring Perfume Genius) – an epic shot to the heart of pure beauty and power. A thunderstorm of a return is what the trio has in store for us on Cool It Down, their fifth studio album and their first since 2013’s Mosquito. The eight-track collection, bound to be a landmark in their catalogue, is an expert distillation of their best gifts that impels you to move, and cry, and listen closely.

Our release of the week is Doggerel, the new album from the iconic Pixies. It’s a mature yet visceral record of gruesome folk, ballroom pop and brutal rock, haunted by the ghosts of affairs and indulgences, driven wild by cosmic forces and envisioning digital afterlives where no god has provided one. And all the while, right there on the news, another distant storm approaches. Pixies forged an influential path for alt-rock during their first era, while their post-2004 reunion has seen them alchemise more sophisticated dark arts – a return since which they have added another three UK Top 10 albums to the three they achieved on their first run. 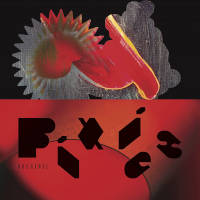 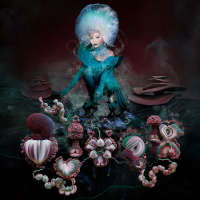 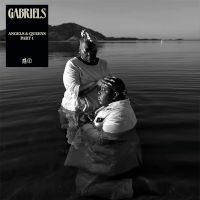 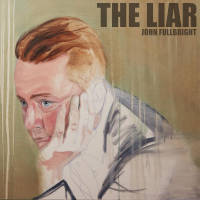 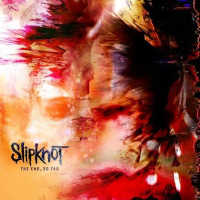 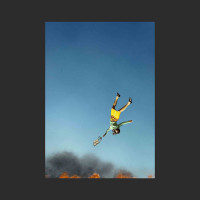