We kick off this week’s new releases with Earth To Dora, the highly anticipated new album from Los Angeles indie rock outfit Eels. “These songs came about just before the pandemic hit and changed everything,” said Mark Oliver Everett, also known as E. “I’m hoping they can be, maybe kind of soothing or something. To hear songs dealing with things we are dreaming about getting back to. Or maybe people are dealing with some of the topics right now as well. Just one song was done in the thick of the early pandemic days, ‘Are We Alright Again’, which is kind of a quarantine daydream I desperately needed to have.” The album was recorded at the band’s studio in Los Feliz, Los Angeles.

Since her debut album arrived in 1968, Joni Mitchell’s songs have been embraced across generations, inspired multitudes of artists around the world and earned every conceivable accolade. She is now opening her vault for the first time to create the Joni Mitchell Archives, a new series of boxed-set releases that will span the next several years, featuring deep dives in to unreleased content from different eras of her storied career. Mitchell has been intimately involved in producing the archive series, lending her vision and personal touch to every element of the project. The series debuts with Archives Vol. 1: The Early Years (1963–1967), which features nearly six hours of unreleased home, live and radio recordings that flow chronologically to paint a rich portrait of Mitchell’s rapid growth as a performer and songwriter during the period leading up to her debut album. This treasure trove of unheard audio includes 29 original Mitchell compositions that have never before been released with her vocals. Looking back, Mitchell reflects on her early label of “folk singer”: “The early stuff, I shouldn’t be such a snob against it. A lot of these songs, I just lost them. They fell away. They only exist in these recordings. For so long I rebelled against the term: ‘I was never a folk-singer.’ I would get pissed off if they put that label on me. I didn’t think it was a good description of what I was. And then I listened and…it was beautiful. It made me forgive my beginnings. And I had this realization … I was a folk singer!”

East London-born music legend and all-round boundary-breaking innovator Dizzee Rascal brings us his 7th studio album, entitled E3 AF, which includes the hot new single ‘L.L.L.L (Love Life Live Large)’. This new release marks the genesis of a new era for Dizzee and is the first album of his in more than a decade to be wholly written, recorded and produced in the UK. E3 AF is a 10-track layered, purposeful statement of intent, rooted in Dizzee’s indelible ties to both east London and Black British music’s legacy. His sound is sharper, stronger and more self-assured than ever, and it is obvious that he has poured the creative energy of the past few years into E3 AF as a body of work.

The end of 2019 was soundtracked by one of the most unanimously critically acclaimed film scores of recent history, Daniel Lopatin’s anxiety-driven joyride paired to the Safdie Brothers’ noir thriller Uncut Gems. Unknowingly, Lopatin had captured a universal feeling of dread that cuts even deeper in the current state of world affairs. And now, just as many artists are leaning into a newly discovered darkness as this year closes, Lopatin turns his dial towards a frequency of profound self-awareness on an even deeper journey inwards towards peace. With the backdrop of re-imagined programming for a soft rock-era format that symbolically spans from morning drive into late night hours, Magic Oneohtrix Point Never – the name a reference to a misheard play on words of Boston’s Magic 106.7 – is a nostalgic and self-referential career-defining body of work, collaging maximalist baroque within atmospheric glitter. Here Lopatin has mastered his own autobiography; an ornate musical double entendre from an artist making the most enlightened music of his career.

A remastered reissue celebrates the 20th anniversary of U2’s 10th studio album All That You Can’t Leave Behind, which was released on 30th October 2000 and reached Number 1 in 32 countries. The album brought us the hit singles ‘Beautiful Day’, ‘Stuck In A Moment You Can’t Get Out Of’, ‘Elevation’ and ‘Walk On’ and has sold over 12 million copies to date. Produced by Daniel Lanois and Brian Eno, it was recorded in Dublin (HQ, Windmill Lane, Westland and Totally Wired) and the South of France. It won 7 Grammy Awards, including Best Rock Album, and is the only album in history to have multiple tracks win the award for Record Of The Year (‘Beautiful Day’ in 2001 and ‘Walk On’ in 2002).

Our release of the week comes from the Grammy- and Brit Award-winning artist Elvis Costello, whose new album, Hey Clockface, was recorded during a weekend session at Les Studios Saint Germain in Paris. “I sang live on the studio floor, directing from the vocal booth. We cut nine songs in two days. We spoke very little. Almost everything the musicians played was a spontaneous response to the song I was singing. I’d had a dream of recording in Paris like this, one day.” 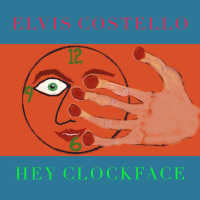 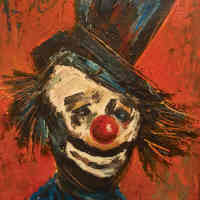 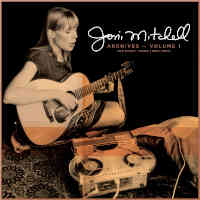 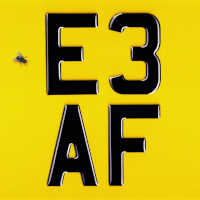 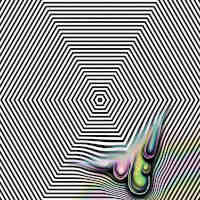 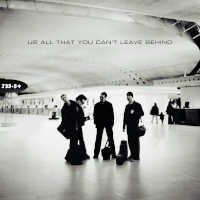