There’s a slew of releases due out on 30 April, and we’ve managed to whittle them down to 8 peaches for you. First is Young Heart, the fourth studio album from Jasmine van den Bogaerde aka Birdy. Following a half-decade hiatus that saw her essentially rediscover her artistic muse and re-energise, the new album is a world away from the dreamy folk that characterised her first three albums. It’s earthy and powerful, stripped of the showy theatrics of 2015’s Beautiful Lies. Birdy says: “I’m so proud of this album, my last record was a lot more theatrical – there was a lot going on, it was a big production. Whereas this is quite stripped back – anything that didn’t need to be there, isn’t. There’s no decoration. This album just feels very personal – I’ve grown up a lot over the past five years and have experienced new things that have shaped my understanding of the world, but also of who I am as an artist. This album means a lot to me – I want to protect it.”

The wisdom of Tony Allen’s words was as deep as his grooves, and the two sentences that announce the dozen songs on There is No End truly capture the spirit of the album. Tony’s motivating concept and desire was to work with younger artists, especially the new generation of rappers, and to give them voice in a time of global turmoil when music has never been more important – not necessarily as a “weapon” for the future in the manner of Fela’s violently political songs, but also as medicine to heal a fractured world today.

After two UK number 1 albums, 2 million album sales and an array of international acclaim, you might’ve thought you knew what to expect from Royal Blood. Those preconceptions were shattered when they released Trouble’s Coming last summer. Hitting a melting pot of fiery rock riffs and danceable beats on Typhoons, they’ve delivered something fresh, unexpected and yet entirely in tune with what they’d forged their reputation with.

Even if we weren’t living through extraordinarily troubling times, there is nothing quite like a Teenage Fanclub album to assuage the mind, body and soul, and to reaffirm that all is not lost in this world. Endless Arcade follows the band’s ninth album Here, released in 2016 to universal acclaim and notably their first Top 10 album since 1997; a mark of how much they’re treasured. The new record is quintessential TFC: melodies are equal parts heart-warming and heart-aching; guitars chime and distort; keyboard lines mesh and spiral; harmony-coated choruses burst out like sun on a stormy day.

How Blue Can You Get is a collection of previously unreleased songs from Gary Moore’s substantial body of outstanding work in his back catalogue. From deep in the Moore family archives have surfaced some previously unheard and unreleased deep cuts and alternative versions – four originals alongside four songs previously made famous by classic bluesmen – to accentuate the beguiling mastery of one of blues’ finest modern exponents. The unheard and unreleased Moore originals include ‘In My Dreams’, a lusciously glorious slow-moving ballad on which Moore pours out his heart with every note and bend weeping, along with the stunningly melancholic ‘Looking At Your Picture’. The album kicks off a rip-roaring take on Freddie King’s ‘I’m Tore Down’, a Moore live favourite, before he slips into a previously unreleased virtuoso version of Memphis Slim’s ‘Steppin’ Out’. Elmore James’ ‘Done Somebody Wrong’ is another that showcases his blues chops, as does the previously unheard scorching 7-minute take on BB King’s 1964 hit ‘How Blue Can You Get’. An alternative version of ‘Love Can Make A Fool Of You’ makes itself at home deep in the blues-rock heart of Moore’s canon in a way that his most loved songs do, while the set ends in the stratosphere with the beautifully aching ‘Living With The Blues’.

We wrap up with a couple of reissues that are well worth your attention. First is PJ Harvey’s sixth studio album, Uh Huh Her, which was self-produced and originally released in May 2004, and features the singles ‘The Letter’, ‘You Came Through’ and ‘Shame’. This reissue is faithful to the original recording and package, remastered and cut by Jason Mitchell at Loud Mastering under the guidance of longtime PJ Harvey producer Head. The accompanying collection of unreleased demos features brand-new artwork with previously unseen photos by Maria Mochnacz, overseen by Maria with Rob Crane.

At long, long last, here is an official re-issue of British trumpeter and bandleader Ian Carr’s iconic jazz-rock fusion hybrid Belladonna from 1972. Originally released on the Vertigo label, complete with collectable ‘swirl’ design, this sought-after jazz-rock-fusion rarity features some of the cream of the UK jazz musicians of the ’70s. Seen as a benchmark point in Ian Carr’s career, Belladonna is awash with atmospheric excursions and ethereal qualities, as well as a darker fusion aesthetic and prog-rock sensibility from Holdsworth’s exceptional guitar playing. The moody yet funky vibe of the album has echoes of In A Silent Way-era Miles Davis. The LP has been half-speed mastered by Miles Showell at Abbey Road Studios, to let the music speak for itself.

And finally, the wheels rattle into the thrilling unknown on our release of the week: Coral Island is The Coral’s first new music since 2018. Lead single ‘Faceless Angel’ finds the unsurpassed, metamorphic gonzo-pop five-piece in the company of crooks, past-sell-by-date candyfloss and plastic skeletons. Of misplaced memories from a place and time that might never have been, the track precedes a new and vividly evocative body of work from the legendary Merseyside band in the form of their tenth album, and first ever double. Squinting into the neon-lit penny arcades and draining an after-hours glass with the displaced and dispossessed once the power is pulled, The Coral’s latest caper concerns listeners with the light, shade, thrills and profound melancholy of coastal palaces packed with fun and fright. Both now and then, or perhaps never as fiction encroaches on reality, the fevered anticipation of a night amongst the screams, fights and romance of the fair become part of life on the newly-built Coral Island. 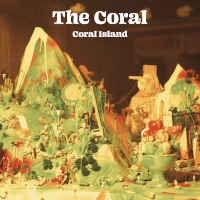 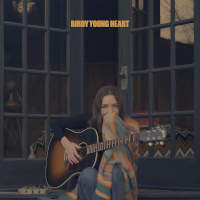 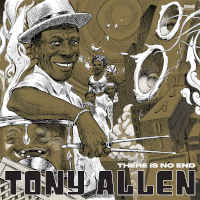 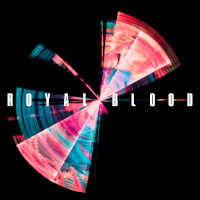 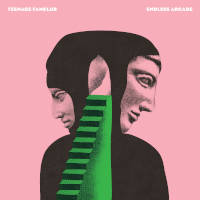 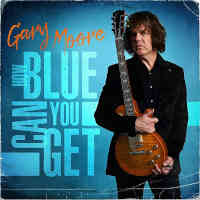 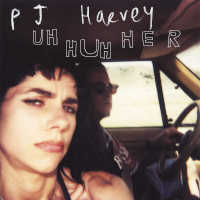 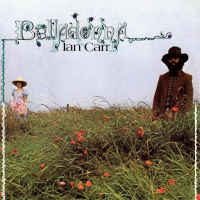