As hinted at in interviews recently, Queen + Adam Lambert have now confirmed they will release their first-ever live album, Live Around The World. The set presents a compilation of concert highlights captured the world over personally selected by Taylor, May and Lambert from over 200 shows they have performed, with several featured here becoming available for the very first time.

From the first downbeat, Good Luck With Whatever, the seventh studio album by the Los Angeles-based rock band Dawes, sets a tone all its own. The album unfurls with the crunchy chordal cadence of what could only be Taylor Goldsmith’s guitar. As the band quickly hop their way aboard this rhythmic rail car, we find ourselves thinking “Hey, these guys are pretty good. I’m so glad you dragged me to see some live music!” – ‘Still Feel Like A Kid’ serves as a reminder that we all love a good fillet steak, but there’s no shame in still ordering off the kids’ menu from time to time. You can hear the eye contact in the room, you can see the lyrics as they fly from Goldsmith’s mouth straight into your ears, you’ll find yourself singing along to a song you’re hearing for the first time. It’s fresh, it’s raw, it’s a four-tiered seafood tower of all-American ear candy. Think ‘I Don’t Wanna Grow Up, I’m A Toys R Us Kid’ meets ‘I Wanna Be Sedated’.

After a ten-year spell back in the house underground, Groove Armada’s Tom Findlay and Andy Cato are back with the eleven-track Edge Of The Horizon. As with all Groove Armada albums, it’s a melting pot of styles, but in contrast to the guitar-laden sound of the Grammy-nominated album Black Light, the uniting stylistic thread here lies somewhere between Hall and Oates, Prince and Roxy Music. Groove Armada’s flair for blending electro elements with the energy of a live band remains at the heart of the record.

Shiver is the exciting and beautiful second solo record from LA-based Sigur Rós frontman Jónsi. Not too long ago Jónsi was travelling through London where he met up with iconoclastic producer A.G. Cook, whom he admired for his boundary-breaking work with the PC music collective. He had no expectation of the meeting, but the more they talked, the more he realized they might be perfect collaborators. “I’ve been doing this for 30 years,” Jónsi says. “I get tired of everything really easily. I always want things to be fun and exciting and fresh, and doing another album … I just wanted to have a different approach.”

Rodrigo y Gabriela bring their Grammy-winning latest album Mettavolution to the live arena with thrilling results. Recorded on their 2019 world tour, Mettavolution Live captures the Mexican acoustic guitar masters in all their blazing glory. Featuring, as it does, all the songs from the latest record, including their epic, no-safety-net, version of Pink Floyd’s ‘Echoes’. Add in some of Rod and Gab’s biggest hits, with the dazzling duo playing right at the top of their game, plus a passionate audience and it all comes together as the ultimate live album from one of the world’s most beloved live acts.

Our album of the week is Us + Them, which presents the powerful music of Roger Waters – founder member and main creative force behind Pink Floyd – in stunning form. The album chronicles Waters’ acclaimed 2017–2018 tour and highlights a message of human rights, liberty and love, and is well worth a listen. 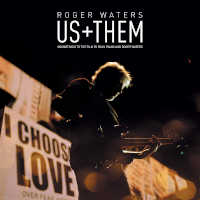 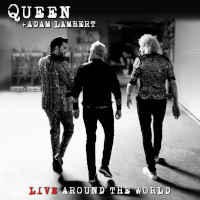 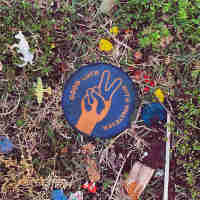 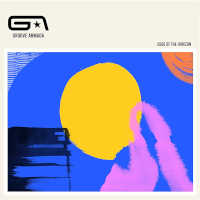 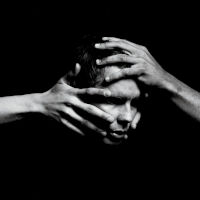 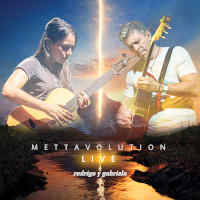