Leading off this week’s fab five is More Blood, More Tracks, the latest chapter in the highly acclaimed Bob Dylan Bootleg Series. This volume – the 14th – contains 11 recordings made during the sessions for the artist’s 1975 masterpiece, Blood On The Tracks, which redefined the boundaries and structures of modern pop songwriting. The Prodigy return with some of their fiercest ever tunes on No Tourists, proving that Liam Howlett, Maxim and Keef Flint remain riotous two decades since they changed the face and sound of electronic music with the epochal The Fat Of The Land. There are few bands that can or will match Sweden’s Opeth, one of the best bands on the planet on record or on stage; and Garden Of The Titans, recorded live in 2017 at Red Rocks Amphitheatre outside Denver, contains tracks spanning the band’s nearly 30-year career. Dionysus is the hotly anticipated new album from acclaimed Australian duo Dead Can Dance: seven movements in two acts in the form of an oratorio that represent the different facets of the myth and cult of Dionysus, taking inspiration from across the world, making tracks that evolve less like songs and more akin to fragments of the cohesive whole.

Our release of the week is She Remembers Everything, on which Rosanne Cash proves that dreams still beckon in a damaged world, and renders them with fierce grace. Familiar yet alien, Cash’s take on being a woman in the world reveals just how much has gone awry. She Remembers Everything contains echoes of nearly all the styles she’s used during four decades as a recording artist. 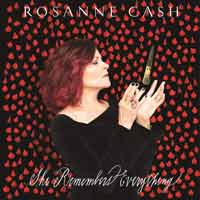 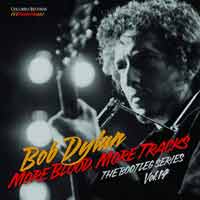 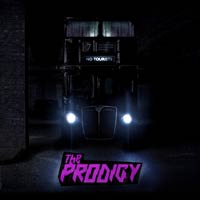 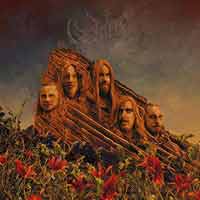 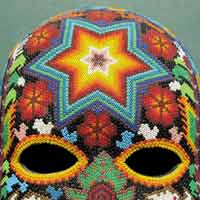