We kick off this week’s recommendations with Anna Von Hausswolff’s fourth album, Dead Magic, which confirms her formidable reputation as the creator of a singular world, equal parts black magic and beauty. Its five solemn but never less than thrilling tracks extend over 47 uncompromising minutes full of heightened qualities: among them tension, grace and sorcery, with the stately sound of Copenhagen’s Marmorkirken church organ as its centrepiece.

Tracey Thorn’s latest, the straightforwardly titled Record, is her first solo album of entirely original material for seven years. For all its no-fuss pop brevity, the album rotates around ‘Sister’, a dubby nine-minute Compass Point-style disco jam on which Tracey is joined again by Warpaint’s rhythm section and glorious backing vocals from Corinne Bailey Rae. Across four decades Tracey’s songs and writing have offered up a clear-eyed woman’s view of the immediate world around her; from the acerbic teen love songs of her first early-eighties band Marine Girls, through sixteen years as one half of articulate multi-million-selling duo Everything But The Girl.

The Low Anthem have over time boiled down their musical ideals to find their true voice. With their new album, The Salt Doll Went To Measure The Depths Of The Sea, they present 12 short songs that are fragile, nuanced, and honest. Acoustic arrangements are peppered with subtle and fragmented electronic elements. Rhythms are physically composed on the centre loops of vinyl records. These elements weave songs that sound at once organic and highly conceptual.

Whistle Down The Wind is the brand new album from legendary singer, songwriter, activist and Rock & Roll Hall of Fame inductee Joan Baez, and has been produced by three-time Grammy Award-winner Joe Henry. Joan Baez remains a musical force of nature of incalculable influence. Her earliest recordings fed a host of traditional ballads into the rock vernacular, before she unselfconsciously introduced Bob Dylan to the world in 1963. Thus began a tradition of mutual mentoring that continues on Whistle Down The Wind and which will reverberate long into the future across Joan’s lifetime of recordings.

Rounding off the week, Moby brings us his new album, Everything Was Beautiful, And Nothing Hurt. It is a glowing tapestry exploring spirituality, individuality and the brokenness of humanity that finds him returning to his orchestral, soul, trip-hop and gospel roots.

Our album of the week is All Nerve, the first release by The Breeders’ classic line up – Kim and Kelley Deal, Josephine Wiggs and Jim Macpherson – since 1993’s Last Splash. The Breeders really are back and we really are glad! 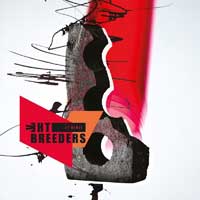 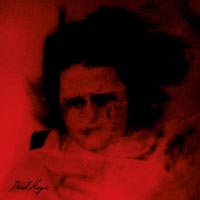 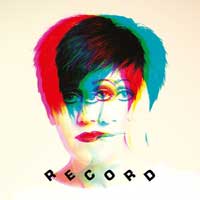 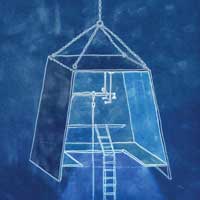 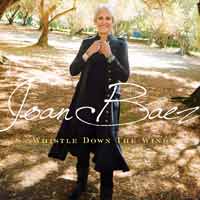 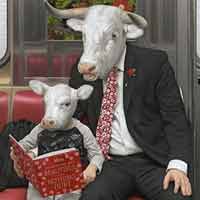