The first of our 6 of the best releases this week is Whatever it Takes, the sixth album from The James Hunter Six. They have already established themselves as a permanent fixture in the world of rhythm and soul with their five previous albums, each more poignant and well-executed than the last. However, Whatever It Takes has buried them all. James Hunter’s voice has never been more compelling, his songs never more elegantly crafted.

Microshift, the third album from Hookworms, is the Leeds band’s first new work in over three years. The album marks a seismic shift in their sound, dynamic, songwriting and production, while still bearing all the ferocious energy, intricate musicianship and bruised but beautiful song-craft of the earlier releases that have quietly made them one of the UK’s most revered young bands.

Leave Alone The Empty Spaces, the first studio solo album from I Am Kloot songwriter and frontman, John Bramwell, is a stunning showcase of his skilful, widely acclaimed song-writing and his unique voice. It’s the first completely new collection of songs by John as a solo artist. The album has been inspired by John’s travels around the UK and Europe while performing more than 300 intimate solo gigs. Travelling in a VW camper van with his dog Henry, the experience allowed John to explore parts of the country hitherto unknown, develop his solo sound and ideas. The album is inspired by the spirit of liberty, independence, adventure and solitude that John has enjoyed on the road, as well as the diverse emotions that escape and travel can bring about from sadness to exhilaration. It’s about rediscovering the romance, intimacy and magic of the live music experience, one to one with the audience.

Release of the week is Field Music’s sixth album, Open Here. The two years since Commontime was released have been strange and turbulent. If you thought the world made some kind of sense, you may have questioned yourself a few times in that time. And that questioning, that erosion of faith – in people, in institutions, in shared experience – runs through every song on the new Field Music album. 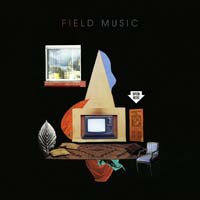 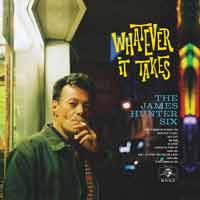 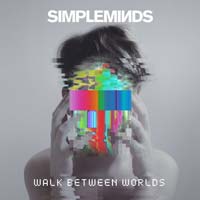 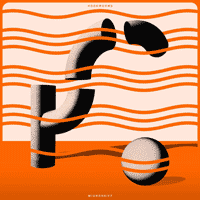 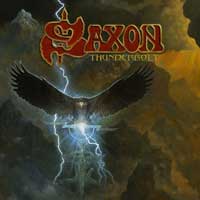 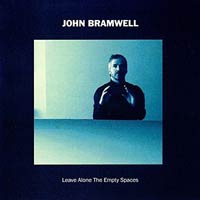