We kick off our pick of 29 January’s releases with Goat Girl’s new album, On All Fours, which was produced by Dan Carey (Kate Tempest, Black Midi & Franz Ferdinand) in South London in early 2020. This new record sees the band veer away from the confrontational lyricism of their debut, and indicates Goat Girl’s maturing perspectives in discussing the world’s injustices and social prejudices, using the music to explore global, humanitarian, environmental and mindful wellbeing. Throughout On All Fours, Goat Girl’s frequent use of sci-fi synthesisers, off-beat chord progressions, analogue drum machines, diverse vocal styles and distinct, gritty guitars fuse a musical language that expresses both former characteristics and newer developments of the band’s sound and vision.

The fourth PJ Harvey studio album, Is This Desire?, was produced by PJ Harvey with Flood and Head, and originally released in September 1998. The album features the singles ‘A Perfect Day Elise’ and ‘The Wind’. This reissue is faithful to the original recording and package, and was cut by Jason Mitchell at Loud Mastering under the guidance of long-time PJ Harvey producer Head. The accompanying collection contains unreleased demos of every track written for the album, and features brand-new artwork with previously unseen photos by Maria Mochnacz.

The Besnard Lakes have passed through death and they’re here to tell the tale. Nearly five years after their last lightning-tinted volley, the magisterial Montreal psych-rock band have sworn off compromise, split with their long-standing label, and completed a searing, 72-minute suite about the darkness of dying and the light on the other side. The Besnard Lakes Are The Last Of The Great Thunderstorm Warnings is the group’s sixth album and the first in more than 15 years to be released away from a certain midwestern American indie record company.

Twenty-year-old London-based musician and poet Arlo Parks has been very steadily climbing the ranks as an artist to watch since the release of her confessional debut single ‘Cola’ in 2018. Arlo has received praise from artists such as Billie Eilish, Wyclef Jean, Clairo, Florence Welsh and Phoebe Bridgers during the past year while growing her fan base exponentially. Arlo’s debut album, Collapsed In Sunbeams, is “a series of vignettes and intimate portraits surrounding my adolescence and the people that shaped it. It is rooted in storytelling and nostalgia – I want it to feel both universal and hyper specific.” On a personal level, Parks struggled with her identity growing up; a self- confessed tom-boy who was super sensitive and “uncool”, she says it was like “I’m a black kid who can’t dance for shit, listens to emo music and currently has a crush on some girl in my Spanish class.” By the time she reached 17, she shaved her head, figured out she was bisexual and produced/wrote an album’s worth of material.

A legendary artist at a legendary location: Tripping With Nils Frahm captures one of the world’s most sought-after live acts performing at one of Berlin’s most iconic buildings. When Nils Frahm kicked off his world tour at Funkhaus Berlin in January 2018 to bring his highly acclaimed studio album All Melody to the stage, an ambitious journey was just beginning: over the next two years, Frahm played more than 180 sold-out performances, including the Sydney Opera House, LA’s Disney Hall, the Barbican in London, Hamburg’s Elbphilharmonie, and several big festival stages around the globe. Yet the stunning setting of Funkhaus Berlin, renowned for its vintage grandeur and outstanding acoustics, and also home to Frahm’s magnificent studio where All Melody was recorded, had occupied a unique place in the artist’s heart. In December 2018, when Nils Frahm eventually returned to Funkhaus Berlin to host another set of four shows, tickets sold out within hours. Frahm’s friend and film director Benoit Toulemonde – a collaborator since 2011 – captured the concerts on film, only using handheld cameras and employing techniques he had mastered for the famous concert series La Blogotèque, which featured some of the world’s most popular artists.

Our release of the week is The Future Bites, an exploration of how the human brain has evolved in the internet era. Steven Wilson’s phenomenal sixth solo album is an online portal to a world of high-concept design, custom-built for the ultra-modern consumer. Where 2017’s To The Bone confronted the emerging global issues of post truth and fake news, The Future Bites places the listener in a world of 21st-century addictions. From out-of-control retail therapy, manipulative social media and the loss of individuality, The Future Bites is less a bleak vision of an approaching dystopia than a curious reading of the here and now. 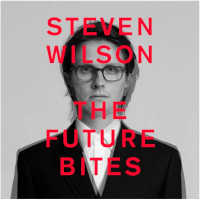 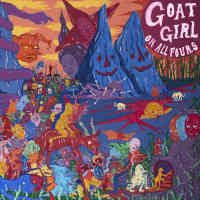 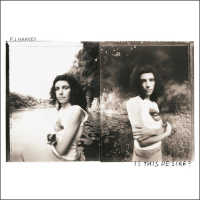 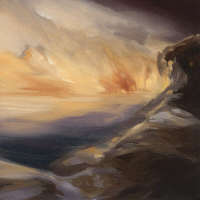 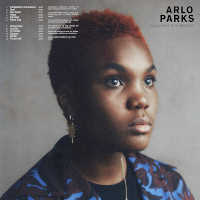 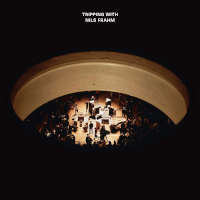