We crack open this week’s box of delights to reveal the aforementioned Old Kind Of Magic, the fifth long-player from Native Harrow, which arrives two years into their new life in Sussex. In this new place, they have self-produced a work that is simultaneously their most sweepingly expansive and delicately intimate album to date. The songs on the album move dramatically from the opening field recording of the Brighton seaside to Laurel Canyon-esque folk-rock, piano- and Rhodes-tinged soul-jazz balladry, oud- and harpsichord-driven ’60s technicolour psychedelia, dense modernistic string-quartet writing and wide-as-the-western skies panoramic pedal steel with sepia-toned 12-string. Native Harrow will be playing tracks from the album in-store on 19 November at 2pm.

On 28 October 2019, The Damned took to the stage at London’s prestigious Palladium Theatre for a very special immersive musical and theatrical experience. A Night of A Thousand Vampires teams the band with The Hammer House of Horror and the cast of The Circus of Horrors for an evening of shock, awe and a fierce live rampage through their rich 40-year catalogue. A night to remember for those of us among the living … and the undead!

Having grown from beloved local heroes to national treasures within the New Wave of Rock’n’Roll, Massive Wagons have crafted an all-new album of heavy-duty rock’n’roll that stays true to the band’s influences while pushing past the boundaries of what fans have experienced on previous albums. Triggered! adds twists of tough punk and twinkles of yacht rock while keeping the iconic lyricism of frontman Barry ‘Baz’ Mills and the band’s electrifying no-nonsense rock recipe, and the album proffers tracks destined to become huge anthems in the live arena.

Durham indiepop-punks Martha return with their fourth album, Please Don’t Take Me Back, and it might just be their best one yet. With their endlessly radiant hooks dialled up to maximum setting and paired with another heart-rending and relatable lyric sheet that reflects on the universal scars of the pandemic years, Please Don’t Take Me Back is the work of a band in the form of their life. It’s also an instant classic – one that’s both smartly prescient and warmly addictive.

Having fulfilled his major-label record contract in 2021, singer-songwriter Tom Odell began to look ahead to a new era, a new way of working, and embarked on a new, independent chapter of his career in which he reclaims control and takes back the reins of his acclaimed artistry. The Best Day Of My Life is the start of this new chapter, showing a stripped-back, incredibly vulnerable side of his soul.

Our release of the week can only be Revolver, the 1966 album by The Beatles that changed everything. Spinning popular music off its axis and ushering in a vibrant new era of experimental, avant-garde sonic psychedelia, Revolver brought about a cultural sea change and marked an important turn in The Beatles’ own creative evolution. With Revolver, John Lennon, Paul McCartney, George Harrison and Ringo Starr set sail together across a new musical sea. A super-deluxe special edition includes a wealth of extras. 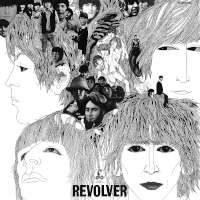 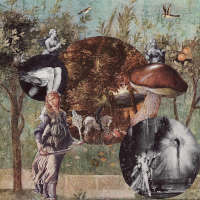 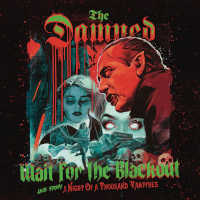 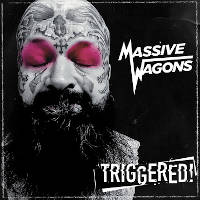 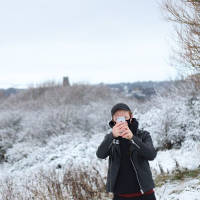 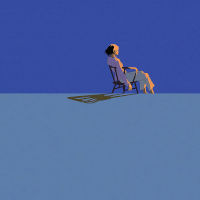