Kicking off this week’s best releases, Scotland’s finest, Texas, make a very welcome return with their exhilarating new album Hi, flexing their rock soul muscle with a set of tracks that easily rank amongst the best of their stellar career. Texas are a band in their prime, fuelled by the swagger of their recent acclaimed collaboration with the Wu-Tang Clan.

The ever-prolific King Gizzard & The Lizard Wizard release L.W. hot on the heels of the single ‘O.N.E.’ and their sixteenth studio album, K.G. (the second of the band’s explorations into microtonal tunings), as well as a live album recorded at San Francisco venue The Independent during the band’s 2016 US tour. As the band enter their second decade – and their frontman still only thirty years old – the creative future of the band, as showcased on L.W., promises to be bolder, madder and more imaginative than ever.

This week sees the 50th anniversary of the original UK release of The Man Who Sold The World, David Bowie’s landmark entry into the 1970s. The album not only began the collaboration with guitarist Mick Ronson that would continue with such Bowie classics as Hunky Dory, Ziggy Stardust and Aladdin Sane, it kicked off a 10-year run of indispensable albums stretching all the way to 1980’s Scary Monsters. Taking its name from The Man Who Sold The World’s opening track, the new two-CD set The Width Of A Circle acts as a complementary piece to that album. Its 21 tracks feature non-album singles, a BBC In Concert session, music for a TV play and further Visconti remixes wrapping up David’s recordings from 1970 and revealing the first sonic steps toward Hunky Dory.

Plant Test is a special, limited-edition LP of B-sides & rarities from Sports Team, available only at independent retailers in the UK. Independent retail has been at the heart of Sports Team’s output, having had the biggest vinyl sales for a debut British artist in 2020, with their album Deep Down Happy going to number 1 on the official vinyl chart in its week of release. Th album was described as “a debut as wry, energetic and charismatic as their inexhaustible live presence has always promised”(L&Q) and “an album soaked in teen spirit, Sports Team are the complete package” (DORK), and went on to be nominated for the prestigious Mercury Prize.

Seamonsters, the third studio album by British indie legends The Wedding Present, was recorded in 10 days in America with producer Steve Albini, giving the album a rougher, harsher overall sound than the group’s earlier albums. It was well received on release and has continued to be featured in critics’ ‘best of’ lists such as the Guardian’s 1000 Albums To Hear Before You Die (“one of the most excoriating, exhilarating British indie albums of the 90s”). The 2-LP package includes the studio album alongside the 3 Songs, Dalliance, and Lovenest EPs plus the John Peel BBC Radio 1 Session from 1991 featuring versions of four songs from the album.

Our release of the week is Cavalcade, the dynamic, hellacious and inventive follow-up to black midi’s widely praised 2019 debut Schlagenheim, “a labyrinth with hairpin-turn episodes and lyrics full of dourly corrosive observations” (New York Times, Best Albums of 2019). It scales beautiful new heights, pulling widely from a plethora of genres and influences, reaching ever upwards from an already lofty base of early achievements. 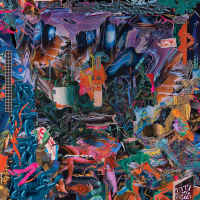 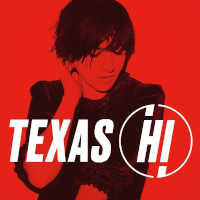 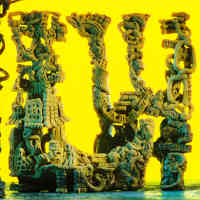 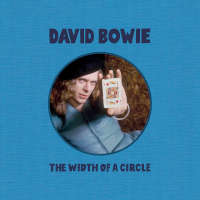 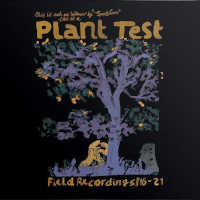 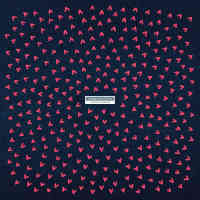