As we approach the height of summer and the release schedule slows, we’ve distilled our recommendations for this week down to 4, with each taken from a different genre.

Kylie belongs to that elite group of pop stars who need just the one name to be recognised. Now with decades of hits under her belt, she brings together some of her greatest hits. Step Back In Time: The Definitive Collection features seven UK number 1s, including the million-selling ‘Can’t Get You Out of My Head’.

From the world of jazz we bring you The Balance, the latest release from one of South Africa’s most revered musicians, Abdullah Ibrahim. Ibrahim’s music has come to represent peace – he even performed at Nelson Mandela’s inauguration, where Madiba himself referred to him as ‘our Mozart’. And what more recommendation could you need than that?

Est’d 1969 is the perfect way to mark the fiftieth anniversary of folk legends Steeleye Span – a collection of songs that perfectly captures not only the band’s history but also the spirit of the 2019 model. With all seven members contributing to the process, the album draws fresh inspiration from their template of traditional songs and consummate musicianship. At turns emotional, raucous and upbeat, it reflects the personalities and experience of all involved. Unavoidably there are throwbacks to the past, but this is undoubtedly a modern Steeleye Span record and one that is more than worthy of a place in their esteemed canon.

Our release of the week is Let’s Rock, the ninth studio album from The Black Keys, which was written, recorded live and produced by duo Dan Auerbach and Patrick Carney at Easy Eye Sound studio in Nashville. This release sees the band return to their early days: lean as you like with no waste at all, this is blues-rock at its finest. “The record is like a homage to electric guitar,” says Carney. “We took a simple approach and trimmed all the fat like we used to.” 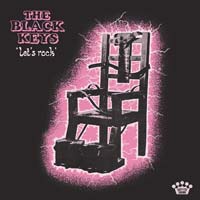 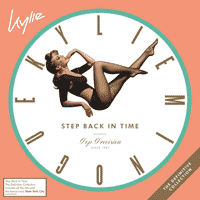 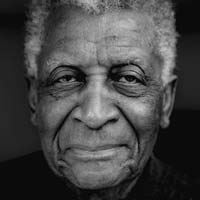 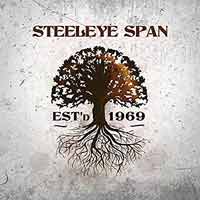