This week’s set of goodies is opened by multi-Grammy award winner Lucinda Williams with the latest installment in Lu’s Jukebox, a six-volume series of mostly full-band performances recorded live at Ray Kennedy’s Room & Board Studio in Nashville. Each volume features a themed set of songs by other artists curated by Lucinda, and in Vol. 6: You Are Cordially Invited…, she covers the Stones. The series aired as ticketed shows through Mandolin in late 2020 with a portion of ticket sales benefiting independent music venues struggling to get by through the pandemic. Like thousands of artists, Williams cut her teeth and developed her craft by playing in small, medium and large clubs.

Former Mansun frontman Paul Draper returns with a collection of his finest songwriting since the band’s imperious phase. Cult Leader Tactics offers a satirical analysis of the self-help manual genre: a guide on how you can get to the top of your chosen profession, or ahead in life and in affairs of the heart, by acting in a Machiavellian manner, employing dirty tricks or ‘cult leader tactics’ to achieve your life goals. After observing these types of human behaviours and themes, the album arrives at the conclusion that the only true answer in life is love.

Russell Marsden and Emma Richardson first started writing songs together in their teens after meeting at school in their Southampton hometown. Forming Band Of Skulls 17 years ago with drummer Matt Hayward, they went on to make five acclaimed studio albums together. Now, the pair have temporarily stepped away from Band Of Skulls to focus on a new musical project they’ve been dreaming about since their earliest songwriting days. The album covers the full breadth of human emotions, mining deeply into songs about human connection, vulnerability, loss, change, love, identity and forgiveness – as well as the future and hope.

Anaïs Mitchell has spent the past 15 years wrapped up in the multi-faceted world of Hadestown, a musical project she began in Vermont in 2006 that has grown into a Tony- and Grammy-award-winning Broadway phenomenon with touring editions delighting audiences around the world. As it did for many artists, the Covid-19 pandemic unexpectedly offered Mitchell a blank slate to reconnect with her own music. The result is a new self-titled album made with close collaborators from Bon Iver, The National and her own band Bonny Light Horseman. This is Mitchell’s first collection of all-new material under her own name since 2012’s Young Man in America.

With a voice that has stopped critics in their tracks, Lady Blackbird is a revelatory new talent with music that transcends the jazz scene in which the LA-based artist is rooted. Reflecting influences as varied as Billie Holiday, Gladys Knight, Tina Turner and Chaka Khan, with critics drawing comparisons to Adele, Amy and Celeste, Lady Blackbird’s distinct and beguiling talent is not one to be missed.

Our release of the week is Extreme Witchcraft, the fourteenth studio album from Eels, one of the most consistently acclaimed bands in rock. The album was co-produced by band-leader Mark Oliver Everett, aka E, with John Parish, producer and guitarist for PJ Harvey, marking the first time the two have recorded together since 2001’s Souljacker. 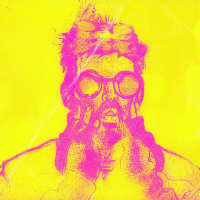 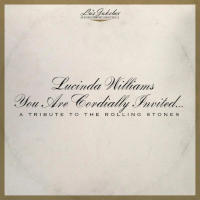 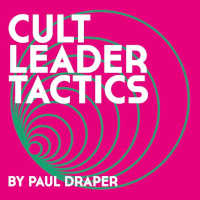 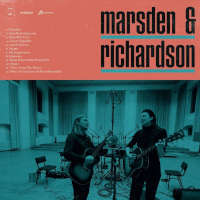 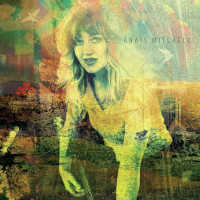 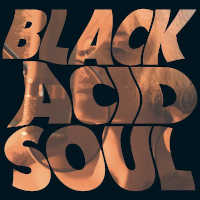