The new release schedule starts to pick up again after Record Store Day, and there are some beauties due for release on 28 April.

Gorillaz return with their fifth album, their first since 2011; Humanz explores deep house, hip-hop, funk and soul. Mark Lanegan’s new album Gargoyle features his 50-fathom-deep voice and was created in collaboration with UK musician Rob Marshall. John Mellencamp started off with the idea of writing an album of old-time religious country songs, and as the man says himself, ended up with lots of sad songs, hence Sad Clowns & Hillbillies. Guitarist Bo Madsen left Mew in 2015, but their latest, Visuals, firmly rebuts anyone’s fear of the group tailing off following his departure; it’s full of their trademark prog-pop and marks a triumphant return. Old Crow Medicine Show bring their unique take to a Dylan classic: recorded live in Nashville in 2016, 50 Years Of Blonde On Blonde is both a surprise and delight. Rock n Roll Consciousness is new and exhilarating departure for sonic adventurer Thurston Moore: serious, precocious and strangely accessible. Strength Of A Woman highlights Mary J Blige’s trademark literate R&B sound and shows her fierce, powerful yet soulful vocals remain undiminished.

Our album of the week is a real treat: Pleasure sees PJ Harvey channelled through a very Feist prism, and this results in a fine album that we reckon will sit in our 2017 Top Twenty come the end of the year.

That’s it until next week, when we will hopefully have fully recovered from all the RSD excitement! 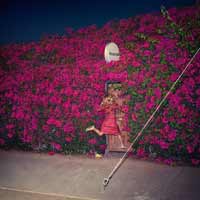 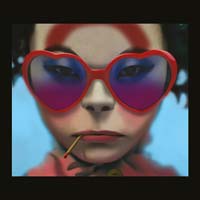 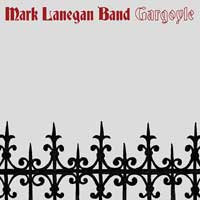 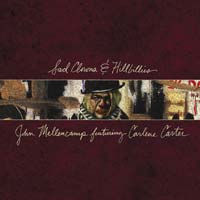 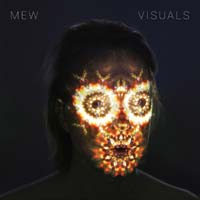 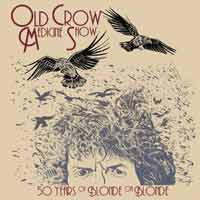 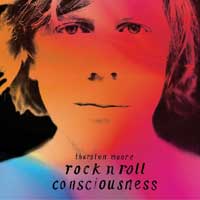 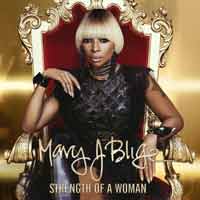