This week’s recommended releases start with the beautiful jazz voice of Gregory Porter, whose Nat King Cole & Me is a deeply personal tribute to the legendary crooner who ignited Gregory’s love of music. Twenty years after they first broke through with their debut, Stereophonics bring us their tenth studio album, Scream Above The Sounds; let’s see if it performs as well as their last, which went straight to number 1 on release in 2015. Joe Henry’s gift for sparse, lovely Americana-tinged songs is front-and-centre on his latest album, Thrum, whose songs are languidly paced, rooted in a slower time when bluesmen rambled country roads and made deals with the devil to become artistic greats. Baxter Dury’s fifth album, Prince Of Tears, has the same shabby chic vibe you associate with Dury, including spare, snappy arrangements that pull from Studio 1 reggae and Baxter’s dad’s band … but the strings really add swoon to the proceedings, and Baxter’s ability to paint a lyrical picture remains sharp. Weezer’s eleventh studio album, Pacific Dream, is full of the melodic mastery and craftsmanship for which they are known, and navigates the uncertainty between reality and dreams, leaving the listener unsure whether they’re daydreaming the world of the album or being daydreamed by it! During an impressive career the award-winning Scottish singer Julie Fowlis has, until now, sung primarily in Scottish Gaelic, but the Latin title of her fifth studio album, alterum, suggests that this record will be something different. And last but by no means least, Courtney Pine releases his brand new album, Black Notes From The Deep – the nineteenth of his career, and one of his most varied and eclectic to date, ranging as it does from funk-tinged foot-tappers to beautiful, tender ballads.

Our album of the week is Julien Baker’s haunting Turn Out The Lights, a deeply empathetic album that embraces the greys and complex truths of humanity and mental health and deserves to be heard by a wide audience. 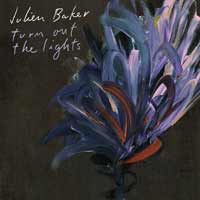 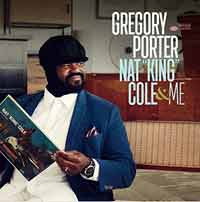 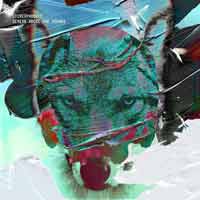 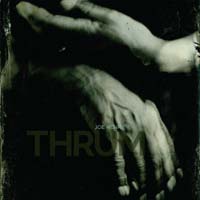 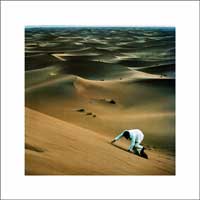 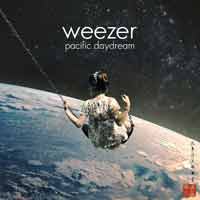 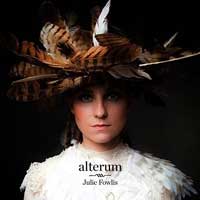 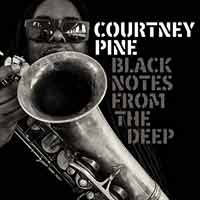