Here’s the basket of delights that is 27 April’s recommended releases. First, Blossoms return with their second album, Cool Like You, blissful pop that adds an anthemic rock quality to the band’s ’80s-inspired synth-layered sound. Van Morrison and jazz organ virtuoso Joey DeFrancesco showcase electrifying musical collaborations on You’re Driving Me Crazy, combining fresh interpretations of blues and jazz standards with cuts from Van’s songbook. Last Man Standing, released for Willie Nelson’s 85th birthday, acknowledges the transience of time while marvelling at what the world has to offer, and finds Willie riding a creative peak. Welsh ragga-metal pioneers Skindred roar on their seventh album, Big Tings – a magnificent beast full of heavy, distortion-laden riff punches melding with frenzied rapping – big songs, big sound! And Brooklyn’s We Are Scientists return with Megaplex, ten brand-new splashes of colourful and utterly addictive power-pop to serve as a welcome distraction in these bleak times.

Our release of the week is In The Rainbow Rain, the most immediate album yet from Okkervil River. It’s a startling left turn from their critically lauded album Away, and an exuberant declaration of hope. 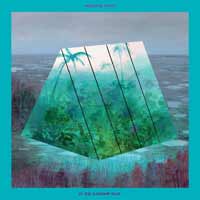 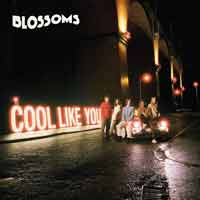 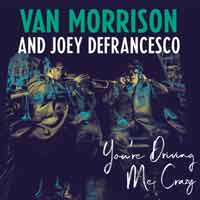 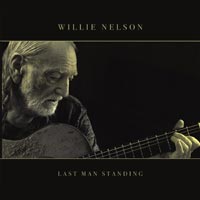 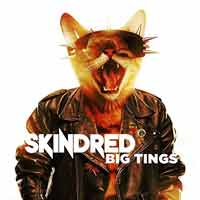 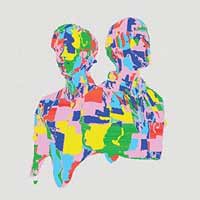