Well it’s back to normal(ish) after a magic weekend for Record Store Day!

Don’t miss our release of the week, Magic Whip by Blur, their first studio album for 16(!) years – where did those years go!

It’s also worth mentioning The Brian Jonestown Massacre’s Musique de Film Imaginé, a musical score created by the inimitable Anton Newcombe for a film that doesn’t exist; the listener’s task is to listen to the soundtrack and imagine the film!! There are also new albums from Olivia Chaney, Great Lake Swimmers and Drake. 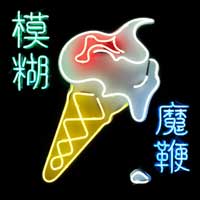 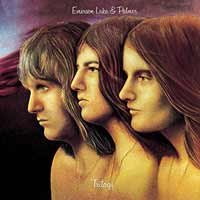 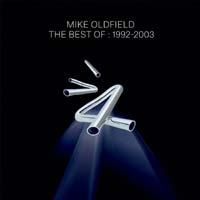 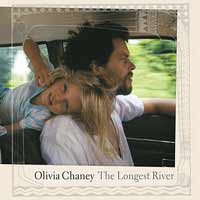 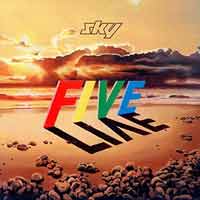 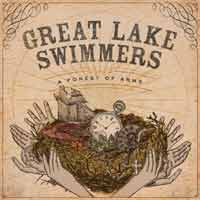 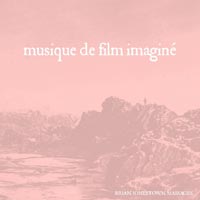 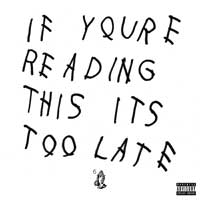