Our six treats for this week open with Aviary, the latest from Los Angeles composer Julia Holter. It’s an epic journey and her most breathtakingly expansive album yet. The follow-up to her critically acclaimed 2015 album Have You In My Wilderness is full of startling turns and dazzling instrumental arrangements. “Amidst all the internal and external babble we experience daily, it’s hard to find one’s foundation,” says Holter. “I think this album is reflecting that feeling of cacophony and how one responds to it as a person – how one behaves, how one looks for love, for solace. Maybe it’s a matter of listening to and gathering the seeming madness, of forming something out of it and envisioning a future.”

Public Service Broadcasting present their brand-new EP, White Star Liner, whose tracks were first performed on the slipways on which the SS Titanic was built at the BBC’s Biggest Weekend event earlier this year. The EP tells the story of the construction and tragic early demise of the iconic liner, using a mixture of music and archive audio footage to focus on the perspectives of those who built and sailed her.

Take a tour through Ty Segall’s musical psyche with his new solo album, Fudge Sandwich, a collection of Segall’s take on eleven songs originally recorded by other people. These aren’t just cover versions, however; the songs here are what happens when someone loves a song so much, they need to get inside it and let it propagate and transform into what it would have been if they had actually written it. Equal parts reverence and reimagination, this album shows Segall inhabiting the world of a song’s intent.

Tom Odell’s third album, Jubilee Road, may well be his most honest and personal outing so far. Packed with grandstanding melodies and scintillating performances, it intertwines real-life stories of the time Tom spent living in a house in East London. Still only 27, this multi-talented young artist has taken full control of his music, not only writing, singing, and vamping up his vibrant piano style on all ten songs, but also self-producing them. Jubilee Road may well prove to be a career-defining record for him.

Platinum-selling indie-rock heroes Razorlight are set to make a triumphant return with Olympus Sleeping, the band’s first album in ten years. The record sees lead singer and songwriter Johnny Borrell in top form, dishing up instant classics like the insanely catchy ‘Carry Yourself’ and the album’s eponymous lead single.

Album of the week is Suspiria, 25 original compositions written by Radiohead’s Thom Yorke specifically for Luca Guadagnino’s reimagining of the 1977 Dario Argento giallo horror classic. Instrumental score work is mixed with interstitial pieces and interludes and more traditional song structures featuring Thom’s vocals, such as ‘Unmade’, ‘Has Ended’ and ‘Suspirium’, which introduces the melodic theme that recurs throughout the film and its score. As scoring a horror film presented Thom with altogether new challenges and opportunities, Suspiria stands apart from any of his other work. Piano/vocal ballads, Krautrock-esque modular synth work inspired by the film’s Berlin 1977 setting, multi-layered vocals, and melodies that convey terror, longing and melancholy combine to create a chaotic yet cohesive musical spell. 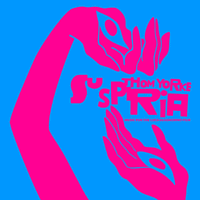 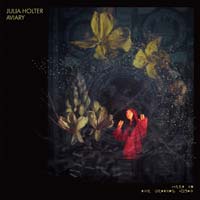 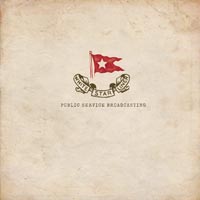 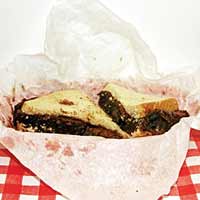 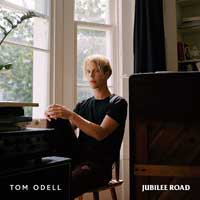 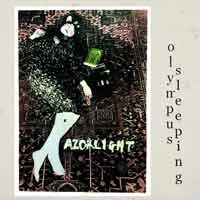