The cream of this week’s crop of new releases starts with Metta, Benevolence. In late October 2019, following a successful UK tour ending in a sold-out concert at the mythical Roundhouse in London, SUNN O))) entered studio 4 at BBC Maida Vale on invitation to record a live session for Mary Anne Hobbs to be broadcast on Samhain. In this temple of music and experimentation, liberty in ideas and sound, the band reworked ‘Troubled Air’ and ‘Pyroclasts’, with Anna von Hausswolff joining them on keyboards and vocals.

In January 2017 Rufus Wainwright toured the Netherlands with the prestigious all-string ensemble Amsterdam Sinfonietta. Audiences and critics were enraptured by the intimacy and intensity of the concerts, which reflected the immense breadth of Wainwright’s musical influences and interests from Verdi arias to Leonard Cohen and Joni Mitchell, from Rameau pieces to the American songbook and French chanson, and from Wainwright’s beloved Berlioz to his family’s and his own songs.

Underground coldwave duo The KVB are back with their most potent and immediate record yet. Produced and mixed by Andy Savours (Black Country New Road, My Bloody Valentine, The Horrors) Unity represents an exciting development in the band’s sonic journey. Across the album’s ten songs, The KVB masterfully pull together their trademark components; radiant guitars, textural synths and an ear for a moody, brooding melody are all present here with with a renewed dynamism.

Henki is the epic joint record from diminutive Geordie troubadour Richard Dawson and Circle, the genre-straddling pioneers of the new wave of Finnish heavy metal. Unlike any metal album you have heard before, Henki’s seven tracks deal with special plants throughout history, making it the greatest flora-themed hypno-folk-metal record you’ll hear this year.

Doom Crew Inc. sees Ozzy Osbourne guitarist Zakk Wylde trading solos and twin-guitar parts with Dario Lorina, backed by the rumble of longtime bassist John ‘J.D.’ DeServio and powerhouse drummer Jeff Fabb. Like every Black Label Society album since 2010, the band recorded Doom Crew Inc. at Zakk’s home studio, aka the Black Vatican. The beautiful simplicity of BLS bangers owes everything to the lessons Wylde first heard on Sabbath’s We Sold Our Soul For Rock N’ Roll. “Less is more with everything,” he says. “Except the guitar solos.”

Our release of the week is The Path Of The Clouds, the ninth solo album from Marissa Nadler and the most stylistically adventurous, lyrically transfixing and melodically sophisticated collection of songs in her already rich discography. Gripped by wanderlust while suddenly housebound at the start of the pandemic in 2020, Nadler escaped into writing, and came back with a stunning set of songs about metamorphosis, love, mysticism, and murder. Blurring the line between reality and fantasy and moving freely between past and present, these 11 deeply personal self-produced songs find Nadler exploring new landscapes, both sonic and emotional. 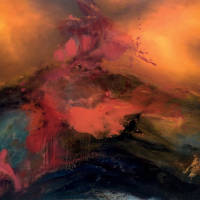 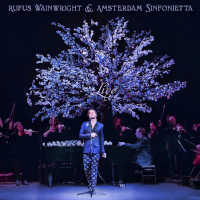 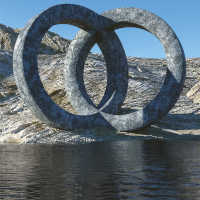 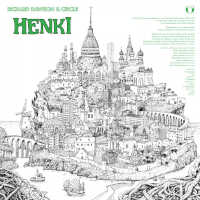 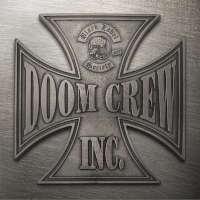