Our picks from releases between 26 March and 9 April start with Dry Cleaning’s debut studio album, New Long Leg (2 April), which follows their thrillingly taut 2019 EPs Boundary Road Snacks And Drinks and Sweet Princess. The album is more ambitious and complex, with Florence Shaw’s spoken vocals tightly intertwined with the band’s restless instrumentals. With lyrics preoccupied by themes like dissociation, escapism, daydreaming, complicated feelings of love, anger, revenge, anxiety, the kitchen, lethargy, forgetfulness, and survival, Shaw says, “the title is ambiguous; a new long leg could be an expensive present or a growth or a table repair.” Dry Cleaning was formed by friends Tom Dowse, Nick Buxton and Lewis Maynard after a karaoke party in 2017 inspired a collaboration. They wrote instrumentally to begin with until six months later Florence Shaw, a visual artist, university lecturer and picture researcher by day – with no prior musical experience – turned up to a band rehearsal armed with reams of her own collected writing and a copy of Michael Bernard Loggins’ Fears Of Your Life to read out over the music. Before long she was the group’s front-person, contributing words of her own, and serving as the perfect foil to the band’s music.

The Bitter Truth (26 March) is an epic, guitar-driven collection from Evanescence that’s inspired by the (often-bitter) realities of the 21st Century and our world. The band’s first original LP in ten years is a return-to-force – and one hell of a rock album. Lead single ‘Yeah Right’ is heavy and playful, its industrial groove combining with Amy Lee’s biting lyrics that reveal a self-cynical view of the band’s experience so far in the music industry. The already-released songs have received early accolades from Elle, Billboard, SPIN, American Songwriter, and more, and showcase the “ferocious and hymnal” (The New York Times) sound that made Evanescence a household name, as well as the drama and powerhouse vocals that made Amy Lee “one of rock’s definitive voices” (Rolling Stone).

This Is Really Going To Hurt (9 April) is the latest from local band Flyte. Recorded in LA last year with collaborators Justin Raisen (Angel Olsen, Yves Tumor), Andrew Sarlo (Big Thief, Bon Iver) and mixing engineer Ali Chant (Aldous Harding), the record is a lucid documentation of lead singer Will Taylor’s formative breakup, and follows the ending of a relationship through the stages of grief and acceptance. The title is evocative of knowing the decision you are about to make will change your life forever.

The first album released by the most sought-after label, bar none, among jazz collectors! And since keyboardist Gene Russell was at the artistic helm of Black Jazz, it was only natural that the label’s debut record featured Russell himself, with the fitting title New Direction (9 April). Oft-bootlegged, with original copies commanding princely sums, New Direction, while a fairly straight-ahead piano trio outing, sets the tone for the entire label with its modal and soul jazz flourishes, and features such sidemen as double bassist Henry “The Skipper” Franklin and drummer Steve Clover.

Amazônia (9 April) is an audio-visual project by Jean-Michel Jarre with renowned award winning photographer Sebastiao Salgado about the Amazonian forest. The exhibition is commissioned for the Philharmonic Paris, starting there on 7 April, with 52 min of brand-new music composed by Jarre especially to accompany the photos. The exhibition will then travel in other cities across the globe, including Rome, Sao Paulo, Rio de Janeiro and London.

Our release of the week comes from the inimitable Godspeed You! Black Emperor (2 April), who return with another soundtrack for our times. As the heretical anarcho-punk spirit of the title implies, G_d’s Pee AT STATE’S END! features some particularly raw power, spittle and grit across two riveting 20-minute side-length trajectories of noise-drenched widescreen post-rock: inexorable chug blossoms into blown-out twang, as some of the band’s most soaring, searing melodies ricochet and converge amidst violin and bassline counterpoint. Field recordings and roiling semi-improvised passages frame these fervent epics, and two shorter self-contained 6-minute pieces find the band at its most devastatingly beautiful, haunting and elegiac. Poignant atmospherics, noise-drenched orchestration, drone, hypnotic swingtime crescendos, inexorably-layered towers of distorted clarion sound: STATE’S END encapsulates every beloved facet of the band. Twenty-five years on, this new album is as vital, stirring, timely and implacable as any in Godspeed You! Black Emperor’s storied discography. 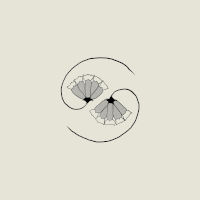 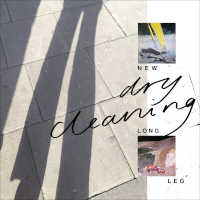 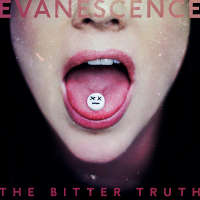 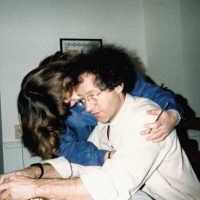 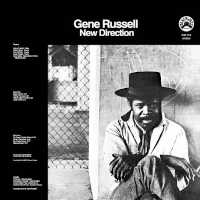 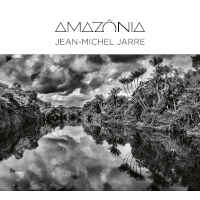