This week our recommendations cover releases for the next two weeks.

The first of 26th July’s recommended releases is Duck, the seventh studio album from Kaiser Chiefs, a band primarily inspired by the new wave and punk rock music of the late 1970s and 1980s. The follow-up to their 2016 album Stay Together includes the single ‘Record Collection’. “Why’s it called Duck?” you may well ask – well, according to singer Ricky Wilson, it just is!

Delbert McClinton is a legend among Texas roots-music aficionados – not only for his amazing longevity, but for his ability to combine country, blues, soul and rock’n’roll as if there were no distinctions between them. A formidable harmonica player long before he started recording as a singer, McClinton performed with legends like Howlin’ Wolf, Jimmy Reid and more. His career began in the late ’50s, yet it took him nearly two decades to evolve into a bona-fide solo artist. His new album, Tall, Dark & Handsome, is very definitely worth the wait.

Moving on to 2nd August’s goodies, Ty Segall brings us First Taste. “Our salivating makes it all taste worse,” he croons in the first salvo. He’s talking about us: how we’re the masters of our own destiny, tellers of our own prophecy, makers of our own sickened choices. It’s a warning, but this time the finger is pointing back at him too. He’s one with us. Contradictions are rife. First Taste is an introspective set after the extroversions of Freedom’s Goblin – yet somehow just as steeped in party beats, even as Ty trails through his back pages, reflecting on family, re-encountering pasts, anticipating futures. Feeling, like it was the first time, the duplexity of core truths.

Multi platinum-selling Danish rockers Volbeat release their seventh studio album, Rewind, Replay & Rebound. It builds on the distinct, psychobilly/punk-tinged rock’n’roll sound they’re known for, while reaching for new creative summits. “The whole point for us going into the studio is because you still have something to prove – not just for the fans, but mostly for yourself,” says Michael Poulsen (guitar/vocals). “We would not be able to do this record if it wasn’t for the work we have done in the past. No matter how old the band gets or how many records we do, there is always going to be that signature sound.”

Finally, 50 years after the fact, Creedence Clearwater Revival release the entire 11-song set they performed Live At Woodstock on 16 August 1969, when they hit peak CCR!

Our album of the week is Guesswork, on which Lloyd Cole has collaborated with a number of other musicians. Among them are two former bandmates – guitarist Neil Clark and keyboard player Blair Cowan – who found themselves working together on an album with Lloyd for the first time since The Commotions’ swansong Mainstream in 1987. However, anyone expecting a Commotions sound will be on the wrong tack: Guesswork is predominantly an ‘electronic’ album. Lloyd has fashioned the sound of this album from classic and modern keyboards, modular and drum synthesizers; though guitars, played by both Lloyd and Neil Clark, do feature. Lloyd’s ear for a melody, his lyrical smarts and his unmistakable voice ensure these songs stand shoulder to shoulder with anything he has previously written. 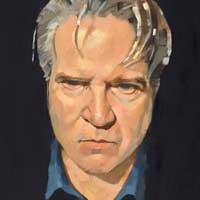 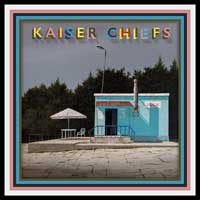 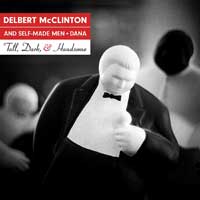 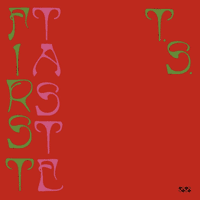 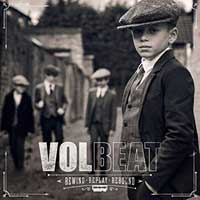 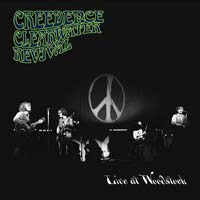