This has been another stellar week for releases, and the task of picking the best 6 hasn’t got any easier. But here we go …

His sixth album in just four years, Three Chords & The Truth, is further proof that Van Morrison is one of the greatest recording artists of all time and remains a creative force to be reckoned with. In the midst of a late-career creative renaissance Van proves he is very much still the Man! Swans’ fifteenth studio album, Leaving Meaning, features contributions from recent and former Swans, members of Angels Of Light, Anna and Maria von Hausswolff, Ben Frost, The Necks, Baby Dee and Jennifer Gera. At the end of Stereophonics’ world tour in September 2018, Kelly Jones was artistically spent and felt like quitting for a while. But by November a lot of new, complete songs had come to him. Kind captures some very honest performances of these songs. 2019 marks the legendary Hawkwind’s 50th anniversary, and All Aboard The Skylark is a storming return to the band’s space-rock roots. The current quartet have created a tight, psychedelic groove that runs through the spine of the album while embracing each musician’s individual talents along the way. Slow Readers Club performed tracks from across their entire discography to wild acclaim Live At O2 Apollo Manchester on 14 December 2018 in front of 3500 people – the biggest gig of their life is captured here.

Our album of the week is Colorado, the first album from Neil Young & Crazy Horse since 2012’s acclaimed Psychedelic Pill. With Nils Lofgren back, this is a special album indeed. Colorado was recorded mostly live in the studio in the Rocky Mountains and produced by Young and John Hanlon with additional mixing at Shangri-La Studios in Malibu, and mastering by Chris Bellman at Bernie Grundman Mastering, Hollywood. As with every Neil Young release, the resultant audio fidelity is nothing short of astonishing. 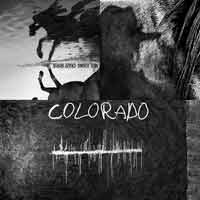 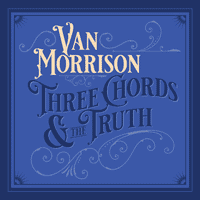 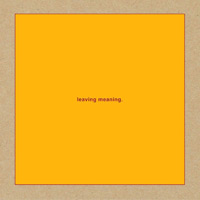 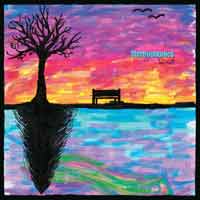 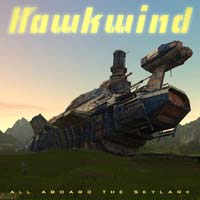 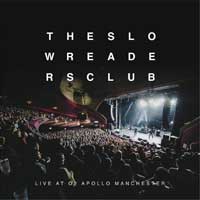