We have a super sextet to recommend to you this week.

Seven years since their last album, Snow Patrol bring us Wildness, which taps into something raw and primitive while staying true to the melodic songwriting prowess that brought them to prominence.

Biffy Clyro are known for their high-energy gigs, which are likely to leave you with ringing ears, sweaty and possibly discombobulated. MTV Unplugged, recorded at London’s famous Roundhouse, is an opportunity to experience the band in a more intimate and relaxed environment.

If you like your country pitch-dark, Gothic and rootsy, then Lindi Ortega’s seventh album, Liberty – a wild spaghetti-western style yarn about heartbreak, revenge and redemption – is for you.

Who or what are Sleep? you may well ask. The Sciences, their latest category-defying (metal? not really … sort of) album, a truly massive yet complex and dynamic sonic environment, should convince you that this a band is not to be missed; they are that good.

The Beat release their first studio album since 1982! Here We Go Love is a collection of 13 vital songs that have their feet in the here and now but retain the fire and frenzy of those timeless, immediate classics that made the band’s name.

Synth-pop bands who dabble with experimentation are two a-penny, but only Chvches have perfectly nailed the formula. This is a band with plenty of imitators but few peers. Their third album, Love Is Dead, captures an electric angst with unmatched intensity, and is our release of the week. 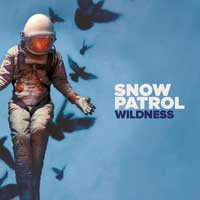 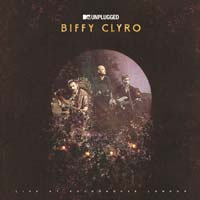 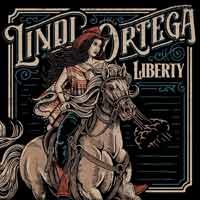 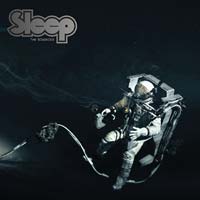 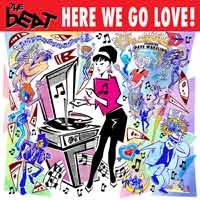