This week’s spring selection bursts open with Cowboy Junkies – long admired for the carefully chosen cover versions of songs that have been part of their repertoire from the very beginning – who release Songs Of The Recollection, which consists of nine covers: some newly recorded and others curated from previous album projects. This inspired, and inspiring, collection features tracks from David Bowie, Neil Young, Gram Parsons, The Rolling Stones, Bob Dylan, Gordon Lightfoot, Vic Chesnutt and The Cure.

Maren Morris began writing the songs on Humble Quest at the beginning of the pandemic as a series of major life changes unfolded: new motherhood, an upended career, the death of beloved friend and collaborator Michael Busbee and more, further compounded by lockdown. She felt control over life quickly slipping until she had a freeing realisation – she was never in control in the first place. It’s from this place of personal truth and clarity amid darkness that Maren’s most genuine songs yet began to flow, creating an important distraction from the times rather than a snapshot of them.

Throughout their nearly 25 years together, Midlands-based soul band Stone Foundation have been known for their collaborative spirit and inclusive approach, and Outside Looking In is true to that legacy. Recorded, as always, at Paul Weller’s Black Barn Studio and featuring a few vocal and instrumental contributions from the man himself, the album also features a knockout guest lead vocal from legendary disco diva Melba Moore on ‘Now That You Want Me Back’, plus slots from Sulene Fleming, Laville, Sheree Dubois and Graziella Affinita. While Stone Foundation always bring a fresh new approach to each record, and a point of contrast to what came before, some things just do not need to be altered.

Rock & Roll Hall of Famers and legendary duo Daryl Hall and John Oates reissue Marigold Sky, their fifteenth studio album and their first to be released as independent artists in 1997. To celebrate its 25th anniversary, the album is being made available for the first time on double LP, as well as in an expanded CD format that includes remixes and B-sides from the era. Regarded as a fan favourite, Marigold Sky is a collection of exquisitely crafted soul-pop – including the singles ‘Promise Ain’t Enough’, ‘Romeo Is Bleeding’ and ‘The Sky Is Falling’ – that is irresistibly smooth, laying bare the mastery of the duo’s impressive songwriting chops.

Our release of the week is Never Let Me Go, the latest album from those great masters in cataloguing the human condition, Placebo, whose unique way of examining both its flaws and beauty finds fertile ground in the current time. Crawling out of the pandemic into a landscape of intolerance, division, tech-saturation and imminent eco-catastrophe, theirs is a voice that has rarely felt more significant to contemporary discourse, and more appropriate to sing these stories to the world. 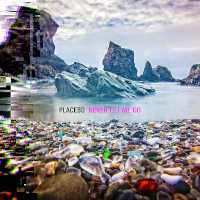 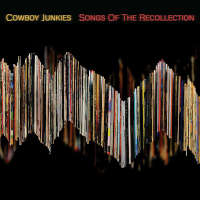 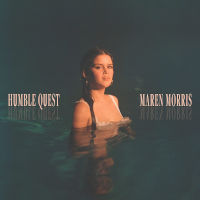 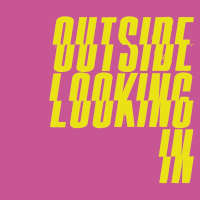 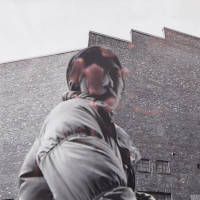 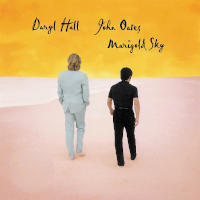