We kick off this week’s best with a quick reminder about Nightroamer, the third album from country-punks Sarah Shook & The Disarmers, which was delayed from last week but which definitely deserves your attention.

Fever Dreams Pts 1 – 4 was created during the long, uncertain period that followed the arrival of the UK’s first lockdown, when Johnny Marr’s focus was pushed into both his interior life and evoking the emotional states of others. “It’s an inspired record, and I couldn’t wait to get in and record every day,” he says. “But I had to go inwards.” The album reflects Marr’s multi-faceted past while taking his music somewhere startlingly new.

Beth Hart’s nine-song Tribute To Led Zeppelin highlights the incredible spectrum that the supergroup operated in, from powerhouse rock to psychedelia, folk, jazz, prog, blues, funk, soul and beyond. Rumours about the album had been circulating for a few years. At the helm was super-producer Rob Cavallo and engineer Doug McKean. The A-list musicians include Cavallo on guitar along with Tim Pierce, Chris Chaney on bass, Jamie Muhoberac on keyboards, Dorian Crozier on drums and Matt Laug, with orchestral arrangements by David Campbell. All that was left was the final piece of the puzzle – the voice.

Legendary rockers Scorpions return with Rock Believer, which was created in the studio during the lockdown in their home base in Hannover. “The album was written and recorded in the style of the classic Scorpions DNA with core Schenker/Meine compositions. We really went back to the essence of what defined us in the first place,” says front-man Klaus Meine. The sound of the new album has massive energy, delivers a real adrenaline rush and shows uncompromising quality. The record consists of awesome tracks, each one of them a lyrical short story, minimal poems in prose, presented in a lavish sonic guise, featuring the Scorpions’ characteristic trademarks from the early 1980s, yet produced from a 2020s perspective. Rock Believer is perhaps the group’s most characteristic album to date – a recording by a band at the pinnacle of their musical art.

Our release of the week comes some forty years into one of music’s most impactful, sometimes tense and yet curiously enduring partnerships: Tears For Fears have finally arrived together at The Tipping Point – their ambitious, accomplished and surprising first new studio album in nearly two decades. And now, at very long last, Tears For Fears find themselves back in peak form on an inspired song cycle that speaks powerfully and artfully to our present tense here in 2022. 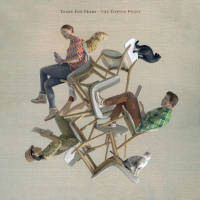 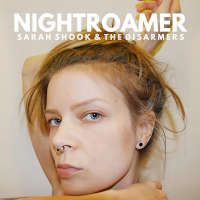 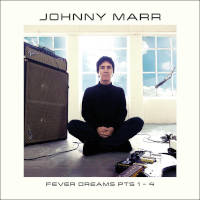 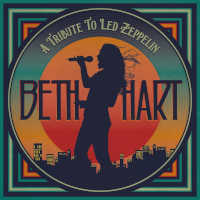 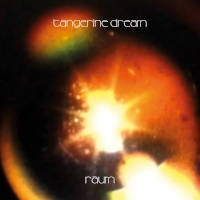 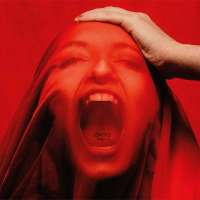