We have six sizzlers for this scorching week. First out of the blocks is Songbird, the very first compilation to spotlight Christine McVie as solo artist. Rock & Roll Hall Of Famer McVie was not only the songwriter and vocalist for many of Fleetwood Mac’s biggest hits, including ‘Don’t Stop’, ‘Everywhere’ and ‘Little Lies’, she also released some stunning solo albums during her career. The collection includes a selection of songs from two of her solo albums – 1984’s Christine McVie and 2004’s In The Meantime – plus two previously unreleased studio recordings, including ‘Slowdown’, all of which have been remastered by legendary producer Glyn Johns, who worked closely with McVie on the project.

Leyla McCalla finds inspiration from her past and present, from both her Haitian heritage and her adopted home of New Orleans. This bilingual multi-instrumentalist is an alumna of Grammy award-winning African-American string band Carolina Chocolate Drops, and she has risen to produce a distinctive sound that reflects the union of her roots and experience, all of which is evident on her new album, Breaking The Thermometer.

Fire Doesn’t Grow On Trees, the 19th full-length studio album from Brian Jonestown Massacre, was recorded in Berlin and remotely during 2020 and 2021. Frontman Anton Newcombe was originally influenced heavily by The Rolling Stones’ psychedelic phase – the band’s name is a reference to Stones guitarist Brian Jones combined with cult leader Jim Jones – but his work has since expanded into aesthetic dimensions approximating the shoegaze genre of the 1990s and incorporating influences from world music, especially Middle Eastern and Brazilian music.

Sometimes, Forever refers to the idea that the good and bad are both temporary and always returning. Feelings of sorrow and emptiness will pass but they will always come back around, as will feelings of joy. The new album from Soccer Mommy explores many ups and downs: from the highs of love to the lows of hopelessness and disconnection. A frustrated loss of control over life and a disconnect from the self recur throughout Sometimes, Forever only to circle back to a willingness to let go and be free, whether through love (‘shotgun, with u’) or blissful ignorance (‘don’t ask me’). It’s a coexistence of light and dark, not only lyrically but tonally.

Our release of the week is Closure/Continuation, the new album from Porcupine Tree – Steven Wilson, Richard Barbieri and Gavin Harrison. This hugely influential, relentlessly creative British rock band, first dreamt up by Wilson in 1987 as an outlet for experimental recordings he was making outside of his synth-pop duo No-Man, expanded to become a proper band in the early ’90s in order to further explore his ideas both on record and on stage. Over the years Porcupine Tree have constantly evolved as their expansive music has shifted between pastoral psychedelic rock and ambient electronic soundscapes, and even experimental pop. 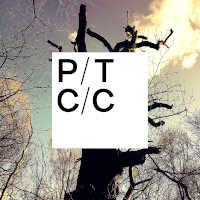 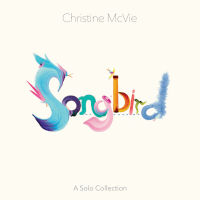 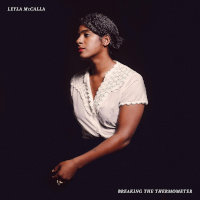 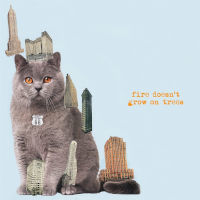 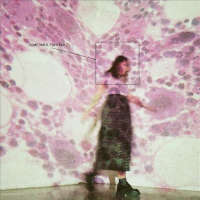 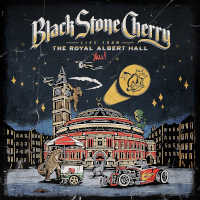