We’ve got a blistering sextet for you this week, starting with The Waterboys’ new album, Where The Action Is, whose title was inspired by Robert Parker’s 1960s mod/northern soul classic. This 10-song, genre-defying album is a testament to the enduring talents of the band’s founder and frontman, Mike Scott, one of the finest British songwriters of the past four decades.

Earth’s ninth studio album, Full Upon Her Burning Lips, purges the embellishment and panache of previous releases and deconstructs the tried-and-true dynamic of Dylan Carlson on guitar and bass and Adrienne Davies on drums and percussion. Scaling back on the flourishes of their hulking, drone-driven opuses, Full Upon Her Burning Lips was composed without a narrative, relying instead on their collective subconscious to hone in on the overarching muse as the songs developed.

Space-rock psych warriors Black Mountain’s new album, Destroyer, is imbued with all the wild-ass freedom and newfound agency (and anxiety and fear) that comes with one’s first time behind the wheel. Destroyer, named after a discontinued single-run 1985 Dodge muscle car, is structured around the feeling of driving a hot rod. The album exists in the middle of the early-to-mid 80s Los Angeles war between punk and hair metal – it’s exhilarating, spirited and dangerous.

Amyl And The Sniffers are a punk band possessed by the spirit of seventies Australian rock. The band take their cues from a diverse bunch of legends including AC/DC, Cosmic Psychos, Dolly Parton and Die Antwoord. They set out to have as much fun as possible, and you can hear this clearly on their self-titled debut album.

Flamagra, the first album from Flying Lotus in 5 years, has an extensive and varied guest list. And it should come as no surprise that Flamagra draws on hip-hop, funk, soul, jazz, global dance music, and even IDM. It has been described as perhaps “the definitive” FlyLo record, “an astral afro-futurist masterpiece of deep soul, cosmic dust, and startling originality.”

Our release of the week is of course Honeyblood’s latest, In Plain Sight, which the band is launching at Hundred Records tonight at 6.30!! Anyway this indie rock project led by Stina Tweedale goes from strength to strength, and any fears about the ‘difficult’ third album are allayed: the clear focus, wit and sparkling identity of the songwriting make this an instant classic that would have been our album of the week whenever it arrived. 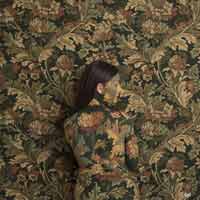 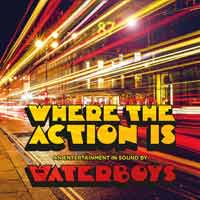 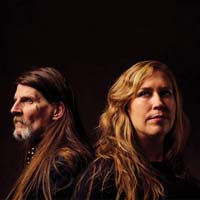 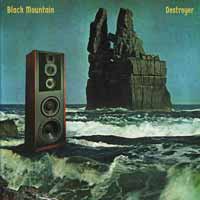 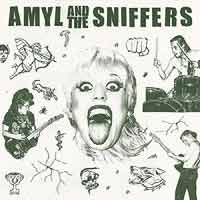 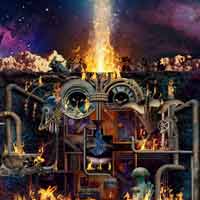