This week’s aural fireworks start with a bang as The Comet Is Coming returns with their second full-length album on Impulse! Hyper-Dimensional Expansion Beam, the newest effort from King Shabaka, Danalogue and Betamax finds the Mercury Prize-nominated trio creating a musical landscape that is as cerebral as it is physically enthralling. While containing elements of jazz throughout, this release leans further into heavy dance-hall themes, providing hypnotic electronic soundscapes to dance to while keeping you intellectually stimulated.

Ali Farka Touré trekked the world, bringing his beloved Malian music to the masses. He was dubbed ‘the African John Lee Hooker’ and there were strong connections between the two: both employed a style of play with gritty textures that express calm and fury in equal measure. While the influence of American blues music remained strong, Touré created a West African blend of ‘desert blues’ that garnered Grammy awards and widespread reverence. Ali’s musical legacy lives on through his son, Vieux Farka Touré (aka ‘the Hendrix of the Sahara’), an accomplished guitarist and champion of Malian music in his own right. On Ali, his collaborative album with Khruangbin, Vieux pays homage to his father by recreating some of his most resonant work, putting new twists on it while maintaining the original’s integrity. The result is a rightful ode to a legend.

In These Times is a collection of polytemporal compositions inspired as much by broader cultural struggles as by Makaya McCraven’s personal experience as a product of a multinational working-class musician community. With contributions from more than a dozen musicians and creative partners from his tight-knit circle of collaborators – including Jeff Parker, Junius Paul, Brandee Younger, Joel Ross and Marquis Hill – the music was recorded in five different studios and four live performance spaces, while McCraven engaged in extensive post-production work at home.

Gulp! is the second studio album from one of Britain’s most exciting breakthrough bands of recent years, Sports Team, and it signposts a bold and ambitious new era for the band. Of lead track ‘R Entertainment’, the band explain that it explores “the packaging down of all human experience into entertainment, prompted by the infinite scroll through social feeds and the manic formlessness of the images we are hit with every day. Graphic news interrupted by ads for season 17 of The Bodyguard, news as a rubbernecking, passively waiting for the next drop of horror as we flick through recipes.”

On Denim & Diamonds, produced by Joshua Homme (Queens of the Stone Age), highway queen Nikki Lane embraces a more rock-oriented sound while still maintaining the heartfelt outlaw country sound she has developed over her previous three releases. Denim & Diamonds still has the fuck-off flare for which Nikki has come to be known and her stylised story-telling lyrics are all there as well as her catchy country hooks, but the outlaw country sound is now balanced out with a gritty guitar and a machine-gun snare that echoes the sound of ’70s rock. Nikki Lane has made a record that sounds both new and old, both familiar and surprising.

Our release of the week is the latest and possibly greatest yet from Beth Orton. Many musicians turn inward when the world around them seems chaotic and unreliable; reframing one’s perception of self can often reveal new personal truths both uncomfortable and profound. For Orton, music has re-emerged as a tethering force in the past several years even when her own life felt more tumultuous than ever. Indeed, the foundations of the songs on her stunning new album, Weather Alive, are nothing more than her voice and a ‘cheap, crappy’ upright piano installed in a shed in her garden, conjuring a deeply meditative atmosphere that remains long after the final note has evaporated. 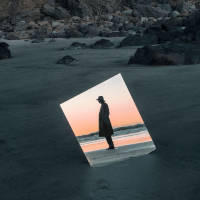 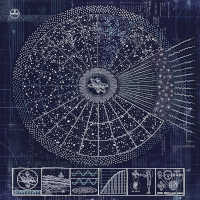 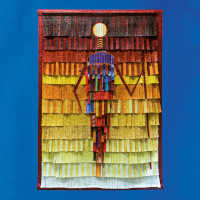 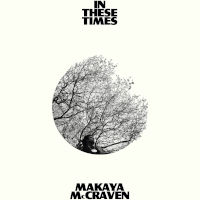 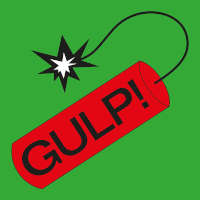 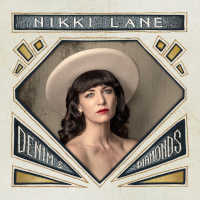