The first of our recommended releases for 22 September is from Reverend And The Makers; if their last album, 2015’s Mirrors, was weird and wonderful, The Death Of A King continues the strange feel that seems to attach itself to much of their music. V is, unsurprisingly, the 5th album from The Horrors, and it’s a confidently assertive album that showcases the band at the absolute peak of their not inconsiderable powers. Kitty, Daisy & Lewis’s 4th album, Superscope, continues to harness the trio’s ability to create pop-infused soul, blues and roll’n’roll into an infectious stew. The Killers offer us all another slice of their melodic rock genius with the indispensable Wonderful Wonderful. Post-rock titans Godspeed You! Black Emperor release Luciferian Towers, a bewilderingly complex and emotionally powerful effort that needs to be heard loud. Van Morrison’s 37th (!) studio album, Roll With The Punches, finds him still in awesome voice, marrying a selection of rhythm & blues classics with new self-penned songs to great effect; this is no ‘go through the motions’ album, and is thoroughly recommended. Neil Finn streamed the rehearsal and recording of Out Of Silence live to the world; the songs feature his baroque pop approach, draped in rich, sweeping orchestration and a choir, with minimal guitar and drums.

Our album of the week is Hallelujah Now from Hiss Golden Messenger, the-follow up to 2016’s astonishing Heart Like A Levee. This album is equally fine and demonstrates the stunningly consistent greatness that flows from the pen of M.C. Taylor. 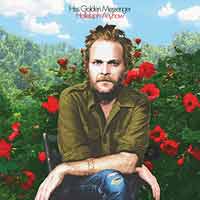 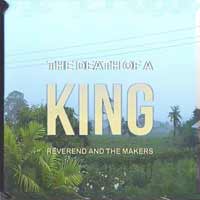 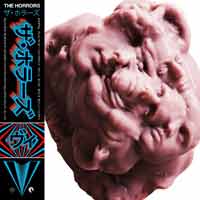 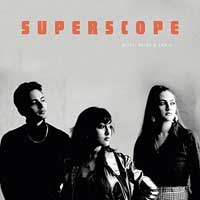 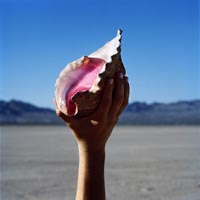 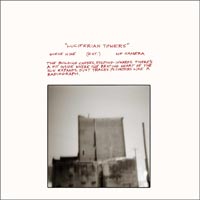 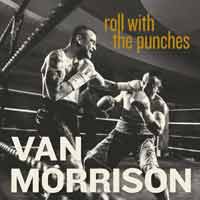 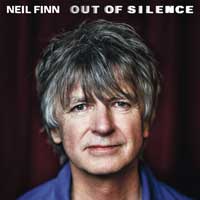