Our six lovingly hand-picked releases for the next two weeks start with Pink Floyd collection The Later Years: 1987–2019 (out 29 Nov), which is effectively a highlights package from the 16-disc monster being released on 13 December. This release covers the material created by David Gilmour, Nick Mason and Richard Wright from 1987 to the present day, a period that has generated record sales of over 40 million worldwide and included three studio albums: A Momentary Lapse Of Reason, The Division Bell and The Endless River, as well as two live albums: Delicate Sound Of Thunder and Pulse.

Marconi Union’s new album, Dead Air (out 29 Nov) offers ample evidence of a band in its prime. “We’ve never wanted to repeat ourselves,” states co-founder Richard Talbot. “We’ve made ten albums and have been going for 17 years, but it still feels fresh. That’s been so important for us all the way through. We’re looking to do new things all the time.” Indeed, the exquisite Dead Air bears only a passing resemblance to its 2016 forerunner, Ghost Stations. The trio have dispensed with beats, brass and guest musicians this time around, opting instead for a more intimate and textural approach, a constantly evolving sound-world of tones and sensory impressions. As such, Dead Air is a sublime testament to their collective instinct.

Ludovico Einaudi releases the complete Seven Days as a box set. Inspiration for the entire project derived from walks that Einaudi would take through the mountains in winter. He explains: “In January last year I often went for long walks in the mountains, always following more or less the same trail. It snowed heavily, and my thoughts roamed free inside the storm, where all shapes, stripped bare by the cold, lost their contours and colours. Perhaps that feeling of extreme essence was the origin of this album.”

Everyday Life is the eighth studio album by the British rock band Coldplay, and is presented in two halves: ‘Sunrise’ and ‘Sunset’. The album features a stunning array of music that is sure to surprise and delight their global fan-base.

Our album of the week is Thanks For The Dance, a collection of previously unheard material from Leonard Cohen described as “an unexpected harvest of new songs” and “a continuation of the master’s work.” Cohen had asked his son, Adam, to help him complete the sketches left over from their collaboration on You Want It Darker, released in October 2016, a month before he died aged 82. Seven months after his father’s death, Cohen Jr began working on the material alone in a garage near his father’s old house, later inviting other contributors to be part of the process. “In composing and arranging the music for his words we chose his most characteristic musical signatures, in this way keeping him with us,” said Adam Cohen. “What moves me most about the album is the startled response of those who have heard it. ‘Leonard lives!’ they say, one after the other.” 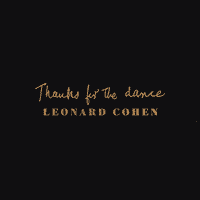 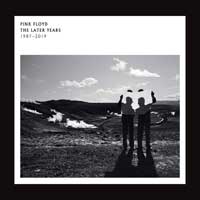 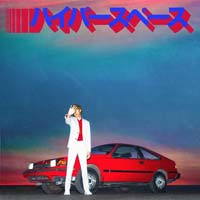 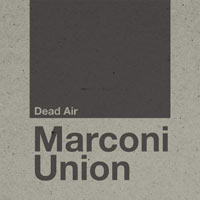 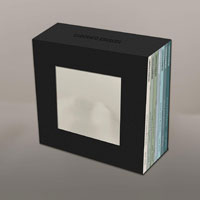 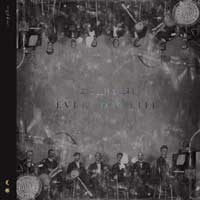