We kick off this week’s six of the best with No Sounds Are Out Of Bounds, the 16th studio album from ambient house pioneers The Orb. Their previous two albums were creations of the duo at the band’s heart, but this time they have thrown their work open to a number of collaborators, including Youth, Jah Wobble, Hollie Cook and Roger Eno, to produce “a more English and less German sounding LP”. Dawes follow their cheerfully titled 2016 work We Are All Going To Die with Passwords, an album for and about the modern age. Plight & Premonition / Flux + Mutability is the long-awaited reissue, fully remastered, of the two seminal ambient works by David Sylvian & Holger Czukay, an early example of the ethereal magic that can be created by loops merged with traditional instruments and that led the way for sampling in today’s music. Simply essential. The Sea Within’s self-titled debut is more an amalgamation of serious talent than a regular supergroup; they’ve played with everybody from Jon Anderson to Meatloaf via Joe Satriani and are very much on the accessible side of prog, with many other musical elements stirred in to a heady brew. Over The Years is a comprehensive overview of a classic songwriter’s career, and when that songwriter is as good as Graham Nash, this makes for a very fine listen indeed.

Our album of the week is Heaven & Earth, the long-awaited follow-up to Kamasi Washington’s astonishing debut The Epic. Over two halves, Washington confronts quotidian realities with cosmic themes. The new album is, apparently, a further investigation of Washington’s world-building ideas, exploring his reckoning with current global chaos and his vision for the future. I have no idea what he means by that, but what I do know is that he has produced an album that both jazz lovers and non-jazz lovers will adore! You must hear it. 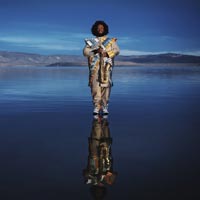 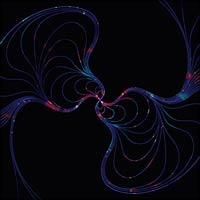 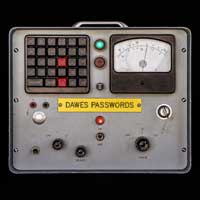 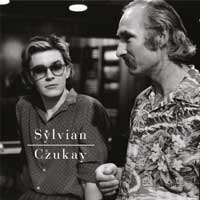 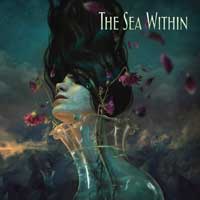 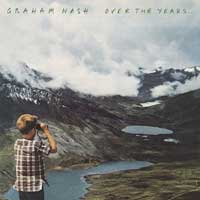