We kick off this week’s recommended releases with Drenge, who have released something worth your ear-time. Strange Creatures is incredibly layered and intricate, spanning genres and instruments. It feels a lot more aggressive than their past releases, but the intriguing, chaotic atmosphere makes for an excellent listen. It feels a little more akin to art than music. While they have certainly undergone a momentous shift over the years, it’s safe to say Drenge have created an album worth the four-year wait since Undertow.

Nobody Told Me, the new studio album from Blues Hall of Fame member John Mayall, boasts an impressive and diverse list of guest guitarists, all personal favourites of Mayall’s. These include Todd Rundgren, Little Steven Van Zandt of The E Street Band, Alex Lifeson from Rush, Joe Bonamassa, Larry McCray and Carolyn Wonderland.

Distance Over Time is the 14th studio album from two-time Grammy Award-nominated progressive-metal band Dream Theater. For this record they have approached things a little differently: for the first time, the bandmates lived, wrote and recorded together at the secluded Yonderbarn studios in Monticello, NY over the course of four months, with the aim of returning to their roots and producing a more organic record. Despite these changes however, Dream Theater uphold their unique signature of combining metallic aggression and progressive scope and put it in a frame of tighter song-writing.

British rising star Yola’s debut solo album, Walk Through Fire, is produced by The Black Keys’ eight-time Grammy Award winner Dan Auerbach. Yola has blazed her own trail with an unshakeable passion for the soul and country music she loves. Walk Through Fire is a contemporary twist on a traditional sonic tapestry of orchestral strings, fiddle, steel and shimmering tremolo guitars, it provides the perfect soundtrack to Yola’s arresting vocals, which first came to the attention of Auerbach after a friend sent him a video of Yola performing in Nashville. Her spirit fills the room, just like her voice … she has the ability to sing both in a full roar and in barely a whisper, and that is a true gift.

Without a doubt, Delain belong to the golden spear-head of symphonic metal! After the release last year of their very first live album, the Netherlanders present another live masterpiece including four brand-new studio tracks. Hunter’s Moon consists of this fresh material, a live album and a live Blu-ray disc. The catchy title track and the larger-than-life orchestral ‘Masters Of Destiny’ offer a haunting preview of what Delain is working on for their next studio album.

Our album of the week is the latest from Sleaford Mods, one of the most important, politically charged and thought-provoking duos currently making their mark. “Eton Alive speaks for itself really,” says Jason Williamson. “Here we are once again in the middle of another elitist plan being digested slowly as we wait to be turned into faeces once more. Some already are, some are dead and the rest of us erode in the belly of prehistoric ideology which, depending on our abilities and willingness, assigns to each of us varying levels of comfort that range from horrible to reasonably acceptable, based on contribution. So after the digestive system of the Nobles rejects our inedible bones we exit the Arse of Rule, we fall into the toilet again and at the mercy of whatever policies are holding order in the shitt pipe of this tatty civilisation. It is here our flesh regenerates as we rattle into another form, ready, and ripe for order.” Still angry then! 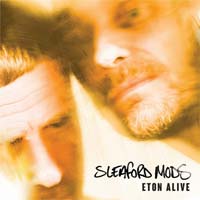 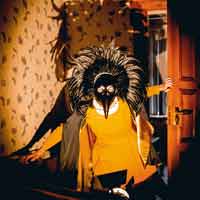 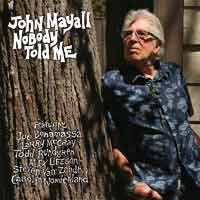 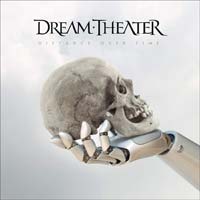 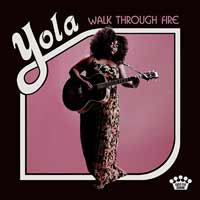 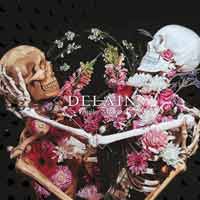