We start our hot six for this week with Originals, the latest archive release from Prince, which presents his own versions of the songs he wrote for other artists. From ‘Manic Monday’ through to ‘Nothing Compares 2 U’, this collection of previously unreleased recordings demonstrates again, as if there’s anyone who would doubt it, the songwriting genius that was Prince Rogers Nelson.

Having recently celebrated his 86th(!) birthday, Willie Nelson could be forgiven for taking it easy. Instead he releases Ride Me Back Home, a mix of covers and originals that was inspired in part by the herd of horses at his ranch. This album is the conclusion to the loose trilogy of which God’s Problem Child and Last Man Standing were the first two parts.

A Bath Full of Ecstasy is a fresh, invigorating and essential new chapter in Hot Chip’s career, taking in a huge breadth of influence and melody as only Hot Chip can. This is the first time the band have chosen to use outside producers from the outset. The record is a celebration of joy but recognises the struggle it can take to get to that point of happiness. You can hear the pleasure Hot Chip had in creating this album and they want to pass on that feeling to the listener. It is time to get lost in A Bath Full of Ecstasy.

Black Midi – Georgie Greep (vocals/guitar), Matt Kwasniewski-Kelvin (vocals/guitar), Cameron Picton (vocals/bass), and Morgan Simpson (drums) – have a dynamic energy, playing as a musical unit that’s constantly in a state of flux and development. Schlagenheim was recorded in just five days in a process of refining and rebuilding tracks around the initial structures. Five-hour jams would sometimes yield a riff that then became just a few bars of a song. As anyone who’s been lucky enough to catch them live over recent months will testify, Black Midi’s songs are slippery creatures.

Our album of the week is Help Us Stranger, the third studio album from The Raconteurs and their first since 2008’s Consolers Of The Lonely. The mighty combo reassemble, stronger and perhaps even more vital than ever before, as they continue to push rock’n’roll forward into its future, blending prodigious riffs, blues power, sinewy psychedelia, Detroit funk and Nashville soul. 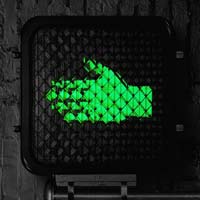 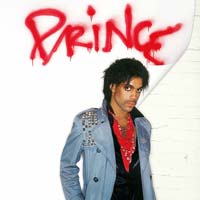 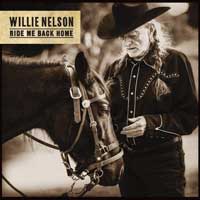 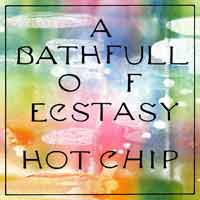 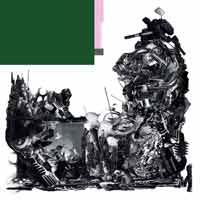 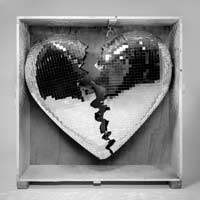