This week’s new releases open with Aoife O’Donovan, co-founder of the trio I’m With Her, who continues her passion for collaboration on Age Of Apathy, an album that includes guest appearances by Madison Cunningham and Allison Russell. The album’s singles include ‘Phoenix’, ‘Passengers’ and ‘Prodigal Daughter’.

Formed in 2019, Yard Act began life when friends Ryan Needham (bass) and James Smith (vocals) started creating minimalist rock tracks using a primitive drum machine and a borrowed bass guitar. They later drafted in George Townend on drums and Sammy Robinson on guitars, who they met at their spiritual home The Brudenell Social Club in Leeds. The quartet have only played three gigs but have already released two superb singles, and their debut album, The Overload, pulses with post-punk indie dance, their creativity thriving despite reduced circumstances this last year.

While the rest of the world was put on hold, alt-rock stalwarts The Sherlocks were undergoing a rebirth, with the Davidson brothers Josh and Andy stepping down and two new band members, Alex Proctor (guitar) and Trent Jackson (bass), joining Kiaran Crook (vocals) and Brandon Crook (drums). Working closely alongside Manic Street Preachers producer Dave Eringa, World I Understand stands as The Sherlocks’ most unshackled and ambitious album to date.

Ludovico Einaudi returns to the ivories for his first solo piano record of new material in 20 years, since I Giorni in 2001. Underwater was written with “songwriting, not composing. A fresh approach” in mind, which can be heard in its memorable melodies. Ludovico says: “a song is like a breath, it needs nothing more. The album is a place to freely reflect, a place without boundaries.”

Our release of the week is Things Are Great, the sixth studio album from Band Of Horses and their first record in more than five years. Sonically, the album is a return to their earlier work and the kind of raw ethos that lies at the heart of Band Of Horses. Emotionally intense, both on a personal and elemental level, on Things Are Great we find the band’s founder Ben Bridwell more autobiographical than he’s ever been on record, detailing the nebulous frustrations and quiet indignities of relationship changes and what a person will do to make things right. 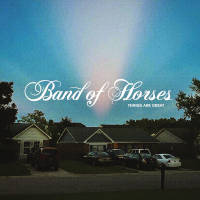 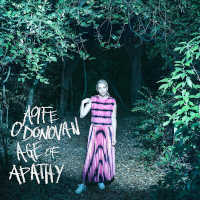 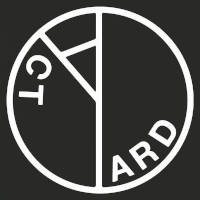 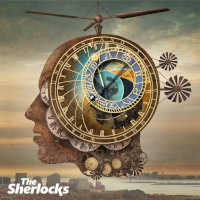 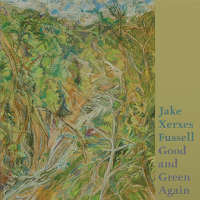 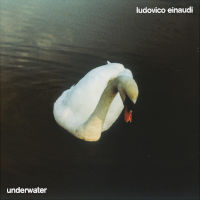