Autumn must surely be on its way – new releases are coming thick and fast again, and we had trouble narrowing it down to just six smashers for this week!

We kick off with Why Me? Why Not, a clear upgrade on As You Were but not a radical departure from it, which will come as a relief to Liam Gallagher’s loyal fans. Liam himself says “The most radical thing I can do – as if I’d ever say radical normally! – but the most radical thing I can do is do it better every time. Some other bands and singers want to try it! It’s harder than doing a new South American opera disco song, that’s for sure.” Nice dig at his bro there!

Samantha Fish’s prodigious gifts as a genre-bending songwriter and electrifying guitarist have inspired tremendous acclaim from critics and her peers and have earned the young artist an abundance of awards. Now, Fish is poised for a major breakthrough: her edgy album Kill Or Be Kind is sure to establish Fish as a potent force in roots music.

The birth of Keane’s first album in seven years came as a surprise even to them. Singer Tom Chaplin had released two solo albums, The Wave and Twelve Tales Of Christmas, but missed his old sparring partner, Tim Rice-Oxley. “I found myself wondering how I had come to let this very enigmatic and important relationship in my life drift,” says Chaplin. Meanwhile Rice-Oxley found his life falling apart. From the ashes, he had written an album’s worth of personal songs, fuelled by humour as well as pain. When Chaplin, bassist Jesse Quin and drummer Richard Hughes heard the songs, they were drawn to them immediately, both sonically and lyrically. Cause And Effect is the result.

Morning In America consists of 7 songs recorded during the sessions for Mudhoney’s 2018 album, Digital Garbage. They include ‘Let’s Kill Yourself Live Again’ (an alternate version of the Digital Garbage stand-out ‘Kill Yourself Live’, and the bonus track for the Japanese CD version of that album), ‘One Bad Actor’ (a new version of Mudhoney’s track on the limited-edition, and now very sold-out, SPF30 split 7″ with Hot Snakes), album outtakes ‘Snake Oil Charmer’, ‘Morning In America’ and ‘Creeps Are Everywhere’, plus ‘Ensam I Natt’ (‘So Lonely Tonight’, a Leather Nun cover) and ‘Vortex Of Lies’ from a very limited EU tour 7″.

Blink-182’s eighth studio album is the confusingly named Nine(!) Well, it is released in the ninth month. This is the pop-punkers’ follow-up to 2016’s California, and is replete with the usual guitar hooks and singalong choruses. The band remain as vital and relevant as they ever were.

Our release of the week is Jaime, the stunning solo debut from Brittany Howard. Says Howard “I turned thirty and I was like, ‘What do I want the rest of my life to look like?’ Do I want to play the same songs until I’m fifty and then retire, or do I do something that’s scarier for me? Do I want people to understand me and know me, do I want to tell them my story? I’m very private, but my favourite work is when people are being honest and really doing themselves.” As the frontwoman and guitarist in Alabama Shakes, Howard has become one of music’s most celebrated figures – the band has won four Grammys (out of its nine nominations), and she has performed everywhere from the Obama White House to the main stage at Lollapalooza, where she sang with Paul McCartney at his invitation. But for Jaime, Howard boldly decided to explore new directions, with diverse instrumentation and arrangements and intimate, revelatory lyrics. 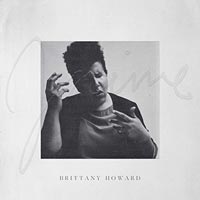 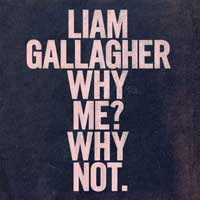 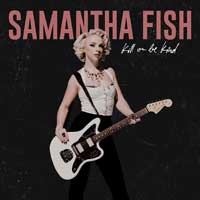 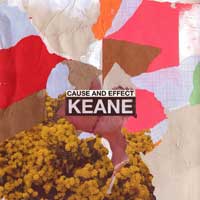 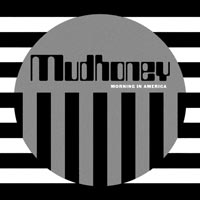 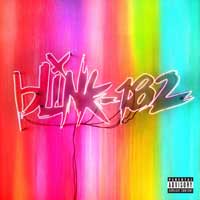