The pick of this week’s crop kicks off with Melbourne quintet Rolling Blackouts Coastal Fever, who return in 2022 with Endless Rooms, their third album proper. Described by the band – Fran Keaney, Joe White, Marcel Tussie and brothers Tom and Joe Russo – as them “doing what we do best: chasing down songs in a room together,” the album stands as a testament to the collaborative spirit and live power of RBCF. While initial ideas were traded online during long spells spent separated by lockdowns, the album was truly born during small windows of freedom in which the band would decamp to a mud-brick house in the bush around two hours north of Melbourne built by the extended Russo family in the 1970s.

When Porridge Radio’s Dana Margolin, one of the most vital new voices in rock, began to consider the themes of her new album, three vivid words began to emerge: joy, fear and endlessness. The artwork of the band’s third full-length, Waterslide, Diving Board, Ladder To The Sky, is a surreal image that evokes the ducks and dives, slippery slopes and existential angst of life in recent times. “To me, the feelings of joy, fear and endlessness coexist together,” says Dana. “You’re never just happy or unhappy.”

Once Twice Melody, the first album produced entirely by Beach House, was recorded at Pachyderm Studio in Minnesota, United Studio in Los Angeles and Apple Orchard Studios in Baltimore. For the first time, Beach House has employed a live string ensemble, with arrangements by David Campbell, and the album was mixed mostly by Alan Moulder, with some tracks mixed by Caesar Edmunds, Trevor Spencer and Dave Fridmann.

Everything Everything, nominated twice for the Mercury Prize and five times for Ivor Novello awards and critically acclaimed, bring us their latest studio album, Raw Data Feel, on which they set about revolutionising modern pop music. Lyricist Jonathan Higgs abandons his brain and lets technology do at least some of the thinking, feeding LinkedIn T&Cs, Beowulf, 4Chan forum text and the teachings of Confucius into A.I. automation processes and using its responses as a basis for the record’s lyrics, song titles and artwork.

With their new album, If I Never Know You Like This Again, SOAK has finally shaken the hangover of their starry debut Before We Forgot How To Dream, and the pressures that came with it, hiding in the wings of their ambitious follow-up, Grim Town. Having come up through BBC Music Introducing at the tender age of 15 before signing to Rough Trade Records, as well as winning the RTE Choice Music Prize, The Northern Irish Music Prize and being the youngest ever Mercury Prize nominee, SOAK has again and again been described as ‘the voice of a generation’.

Release of the week is Harry’s House, the third solo studio album from Grammy award-winning global superstar Harry Styles. The 13-track album was recorded in multiple locations across the UK, Los Angeles and Tokyo in 2020 and 2021. It was written by Harry along with frequent collaborators Kid Harpoon, Tyler Johnson and Mitch Rowland. 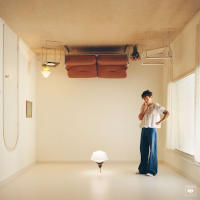 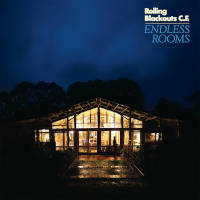 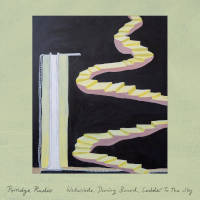 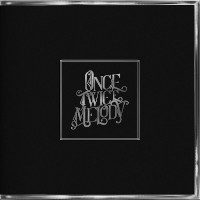 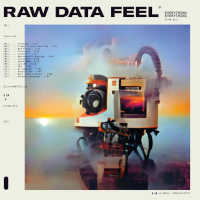 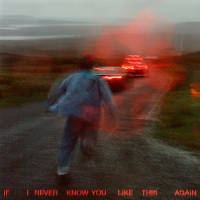