This week’s super six starts with Lorde, who describes her new album, Solar Power, as “a celebration of the natural world, an attempt at immortalising the deep, transcendent feelings I have when I’m outdoors. In times of heartache, grief, deep love, or confusion, I look to the natural world for answers. I’ve learnt to breathe out, and tune in. This is what came through.”

Inspired by such classic concept albums as Willie Nelson’s Red-Headed Stranger, The Ballad Of Dood & Juanita is Grammy-winning singer/songwriter Sturgill Simpson’s third album in twelve months, and his most ambitious project to date.

Over the course of their first ten years, Deafheaven tempered harmonic rage with tormented beauty, their music a hybrid of black metal’s malice and shoegaze’s sublime wall-of-sound. But they are no longer toying with pitting metallic abrasion against swirling grandeur. Quite the opposite: their fifth album, Infinite Granite, is a bold and brave leap forward, a gorgeous and invigorating album brimming with style and splendour.

Shannon And The Clams, fronted by Shannon Shaw and Cody Blanchard, wrote and recorded Year Of The Spider with Grammy award-winning producer Dan Auerbach at his legendary Easy Eye Sound studio in Nashville during the past year. It is an endlessly vivacious, ebullient, and clever album from the kings and queen of the Bay Area garage-punk scene.

Chrissie Hynde and her Pretenders bandmate James Walbourne started playing around with the music of Bob Dylan to help get them through lockdown. The Dylan songs on Standing In The Doorway were recorded almost entirely by text message: James would record an initial idea on his phone and send it off to Chrissie to add her vocal, and the album developed from there.

Our release of the week comes from that beguiling performer and songwriter Martha Wainwright, who makes a most welcome return with Love Will Be Reborn. It’s her first new album in five years, since 2016’s Goodnight City, and the first since 2012’s acclaimed Come Home To Mama to feature so much original material. 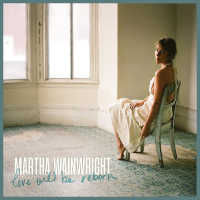 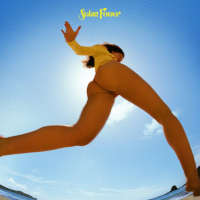 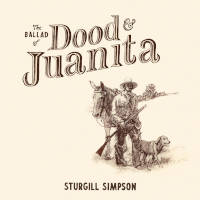 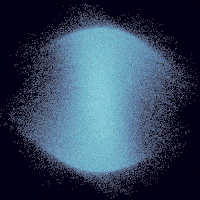 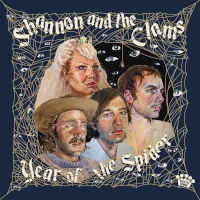 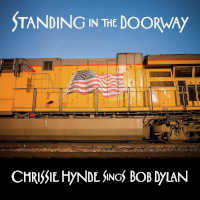