We start our 6 of the best for 20 April with Volunteer, yet another fine example of how Old Crow Medicine Show remains one of the most vibrant and forward-thinking traditional bands of their time. Released 50 years after being recorded, Live At The Fillmore East 1968 captures two blistering performances at the legendary New York venue by The Who, then at the height of their powers. Accidentally On Purpose, the highly anticipated third album from The Shires, combines massive country-pop choruses and emotive lyrics about their whirlwind journey, relationships and their time in the States. Check your prejudice at the door and you’ll find Sting & Shaggy’s new album – yes you read that right, the Jamaican dancehall legend and former Police icon have teamed up – to be a thoroughly enjoyable pop reggae album. And David Bowie’s Aladdin Sane gets a special 45th anniversary (yes, it really has been that long) vinyl reissue, pressed on strictly limited silver vinyl.

Our release of the week comes from American rockers Black Stone Cherry, who return barely a year after Kentucky with Family Tree, a rich stew of rock’n’soul with a hefty dose of the blues thrown in for good measure and their best, most mature release to date. 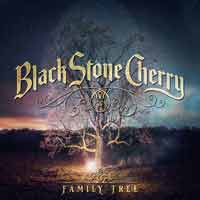 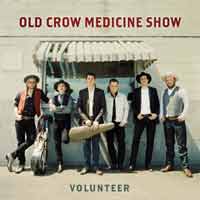 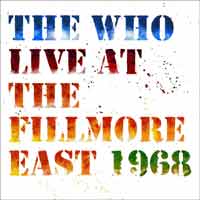 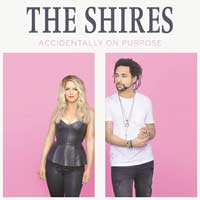 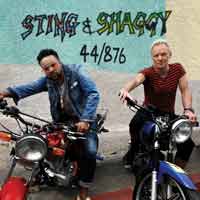 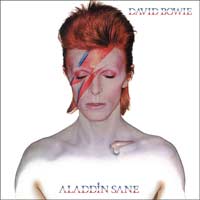