There are some super new releases for 1 September, and we start of our 8 recommendations with LCD Soundsystem, one of the more surprising returns this year with American Dream, an album with a languid, synth-based groove underpinning some of James Murphy’s most emotive vocals yet. Synth-pop pioneers OMD release their 13th album, The Punishment Of Luxury, a stylish and daring collection of masterful songwriting which combines a wistful nostalgia with a romantic ideal and which ranks amongst their finest. Critically acclaimed duo The Rails – Kami Thompson and James Walbourne – return with the stunning Other People, on which they adopt a slightly harder sound incorporating folk, 60s pop, psychedelia and soul with a distinctive British flavour. We’ll let Roddy Woomble himself describe The Deluder: “I wanted to make a record that was a bit more introspective, a bit more personal … the most surreal and playful record I’ve made … doing things musically that I’ve never done before.” Trials & Tribulations is a tour de force; Martin Simpson’s 20th solo album features some unbelievably inventive playing across a wide variety of stringed instruments. Winwood: Greatest Hits Live is exactly that, a new 23-song collection of live performances handpicked by Steve Winwood from his personal archives of a five-decade career. Loud and proud as always, Motörhead’s album Under Cöver is the ultimate raucous rock’n’roll rager, with the boys reminding everyone that they even did other people’s songs better than they did – from The Rolling Stones to Twisted Sister!

Our album of the week, however, is Mogwai’s 9th studio album, Every Country’s Sun, which takes two decades of Mogwai’s signature contrasting sound and distills it, beautifully, into 56 minutes of graceful elegance, hymnal trance-rock and transcendental euphoria. 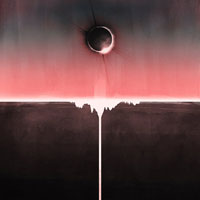 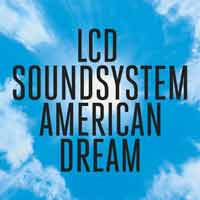 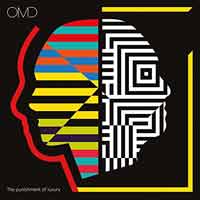 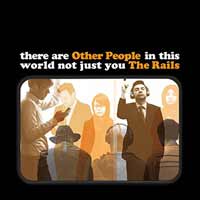 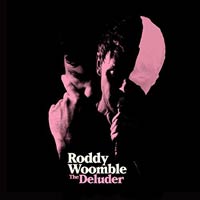 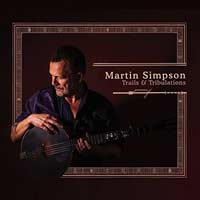 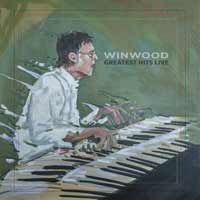 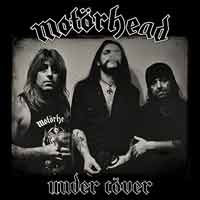