This week’s six recommended releases kick off with From Out Of Nowhere, the new album from Jeff Lynne’s ELO, whose music has touched fans deeply across three generations now. Jeff has found himself in recent years at the peak of his powers as a songwriter, musician and producer. As does its predecessor, 2015’s Alone In The Universe, this album shows Lynne finding new facets to his signature sound, at once drawing on his globally loved legacy and forging new paths in both sounds and emotions.

2019 marks the 25th anniversary of R.E.M.’s acclaimed ninth album, Monster. This box-set edition contains five CDs and a Blu-ray featuring: the original album; a special 2019 remix from the album’s producer, Scott Litt; a CD of previously unreleased demos from the album; and a complete live 1995 performance captured in Chicago. The Blu-ray offers Monster in both hi-resolution stereo and 5.1 surround sound, as well as a host of video content: the 90-minute film ‘Road Movie’, which documents R.E.M.’s 1995 tour, and all six music videos from Monster. The collection is packaged in a 5½-inch portfolio book, featuring liner notes by journalist Matthew Perpetua – with new insight from band members and archival photographs.

It’s also another anniversary: Guerilla, the third album from Super Furry Animals, turns 20, and to celebrate we have been gifted this delicious expanded re-release, with loads of bonus tracks to help dull the pain of realisation that it has been twenty years since its original release!

For Back To Blues Volume 2, the second of Black Stone Cherry’s homages to the music that inspired them, they have selected six more of their favourite tunes by Freddie King, Robert Johnson, Otis Rush, Howlin’ Wolf, Elmore James and Son House, reimagined with the meaty moxie of classic B.S.C.

Our album of the week is Kiwanuka, the follow-up to Michael Kiwanuka’s number 1 album Love & Hate. Released in July 2016, that album resonated broadly both critically and in the public’s affections, netting the British musician his second Mercury Prize nomination and his second and third Brit nominations too. Recorded in New York, LA and London, Michael returned to the studio with Danger Mouse and Inflo, the same production team that combined so magnificently on Love & Hate. The new album finds a new assuredness in Michael’s writing, and takes the basic sonic blueprint of that last record to a dizzying new realm. 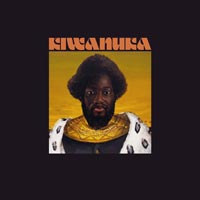 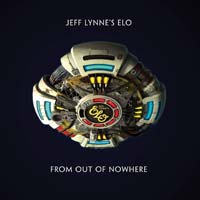 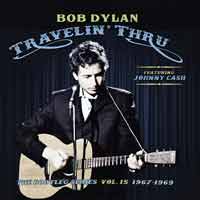 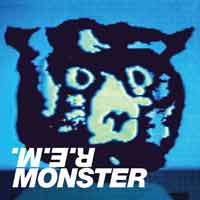 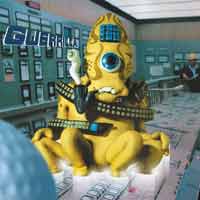 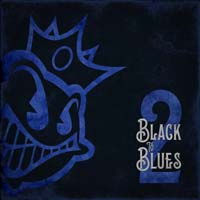