Our first recommendation of the week is actually out the week before! Lines is a trilogy of song cycles from The Unthanks, each with a very different subject but each using poetry to focus on a different female perspective: actor Maxine Peake has written lines about fishermen’s rights campaigner Lillian Bilocca; the lines for World War One were written in 2014 for a centenary project; and poems by Emily Brontë have been set to music played on Emily’s own piano in the parsonage in Haworth where she lived and worked.

Gary Clark Jr. was writing his new album, This Land, during the US presidential election in November 2016; and, while he didn’t set out to make a political album, there’s an inevitability to the outcome. Gary says: “I don’t wanna make this thing a whole political statement, who’s right or who’s wrong, because people are right and wrong anywhere you go.” His desire was to demonstrate and sing about empathy for all.

Sundara Karma follow up their acclaimed debut, Youth Is Only Fun In Retrospect, with Ulfilas Alphabet. The album continues their primary sound of hook-laden guitar-driven indie music. Frontman Oscar Pollock says: “Normally I’ll have a batch of ideas and I’ll chip away at them for months until something emerges but I was fortunate enough to have that moment where everything fell into place.”

What a 12 months it’s been for Tom Walker! After seeing his single ‘Leave A Light On’ become an international hit in 2018, the UK’s biggest breakout star has started 2019 with a bang with the release of his much anticipated debut album What A Time To Be Alive. Add to to that a Brits nomination, then as big as 2018 was, 2019 looks certain to be even bigger for Tom Walker.

This week’s recommended dose of the heavy stuff comes from hard-rock veterans Queensrÿche, one of most respected and celebrated acts in the scene, selling over 30 million albums around the world. The Verdict is the most metal and the most progressive record that Queensrÿche have made in a long time.

Our release of the week is Wasteland, Baby!, singer-songwriter Hozier’s follow-up to his ridiculously successful eponymous debut album and last autumn’s Nina Cried Power EP. Hozier says: “The album has been over a year in the making and it’s a pleasure to finally turn out my pockets and share the work. I want to sincerely thank fans and listeners for their continued support in between the records. See you out on the road soon.” 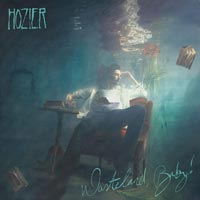 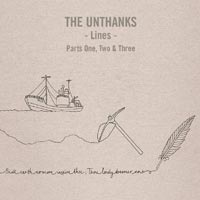 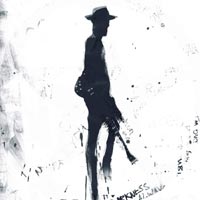 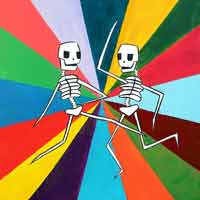 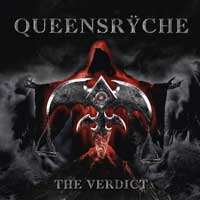