The six sensational new releases we are recommending to you this week kick off with God’s Favorite Customer, the most succinct album from Father John Misty to date, whose songs focus on the grotesque side of love when it goes wrong; as always, Tillman’s most brutally honest lyrics are his most profound. Legendary Who frontman Roger Daltrey returns with As Long As I Have You, which mixes self-penned tracks with songs that have inspired Daltrey over the years from the likes of Nick Cave, Stevie Wonder and Stephen Stills. Noonday Dream brilliantly highlights the transformation in Ben Howard’s writing since his hugely successful debut back in 2011, and should cement his status as one of the UK’s most gifted and unpredictable artists. This week’s recommended dose of heaviness comes from Ghost, whose fourth album, Prequelle, continues the band’s ‘tradition’ of exploring apocalyptic events, delving into plague, apocalypse and the Dark Ages – cheerful stuff! Greatest Hits Vol. 1 is optimistically titled, but deservedly so for The Flaming Lips, who have always been creatively unique; it’s both a perfect intro to their work and a chance to have all their best stuff on one disc.

Our release of the week is Hell-On, the first solo studio record in 5 years from Hundred Records favourite Neko Case. This is a gothic examination of the world and the good and bad people it contains. Neko’s voice, an extraordinary instrument, lends an extra depth and emotion to its 12 compositions. 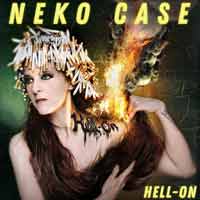 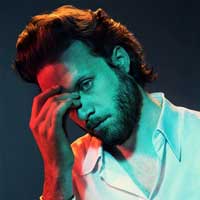 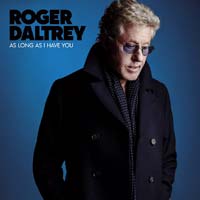 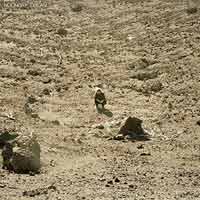 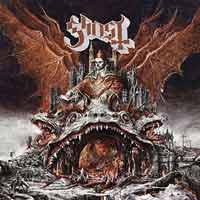 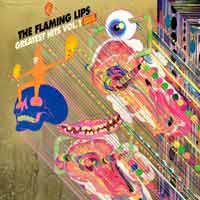