The first of this week’s pick of the pops is A Very Lonely Solstice, the new album from Fleet Foxes, which captures a poignant moment in time. The recording was originally broadcast as a live-stream event on the winter solstice of 2020, just days after New York declared a state of emergency, tightening restrictions again in response to increasing Covid-19 cases. Robin Pecknold describes the set as “me by myself on the longest night of the year … honoring the loneliness of 2020 with a nylon string and some songs new and old.” Fans worldwide tuned in while quarantined at home, finding solace and a sense of community in a period of extreme isolation.

Warmduscher have never taken to the term ‘supergroup’, but it’s safe to say that their unique, potent blend of raw musicianship, down ’n’ dirty rock riffs and devil-may-care party attitude was born of the union of Clams Baker and The Witherer of Paranoid London; Lightnin’ Jack Everett and Quicksand, formerly of Fat White Family; and Mr. Salt Fingers Lovecraft, hailing from Insecure Men. At The Hotspot takes the raucous energy Warmduscher solidified on their critically acclaimed 2019 release Tainted Lunch and injects it with a slightly more polished ’80s funk sound, kind of like stumbling home to your loft squat after a drunken night at the local disco. It’s crunchy on the outside, smooth on the inside, and might be the most immediately enjoyable music Warmduscher have ever graced us with.

Last Night In The Bittersweet, the fourth album from Paolo Nutini, is a 70-minute epic that spans the distance from classic rock to post-punk to hypnotic Krautrock, in the process proving its value as his deepest, most varied, most accomplished, and ultimately most rewarding set so far. The insistent motorik rhythms of new single ‘Lose It’, which bring shades of early ’70s German bands like Can and Neu!, are a product of Paolo writing increasingly on bass guitar.

Nick Cave says of his new offering, Seven Psalms: “While in lockdown I wrote a number of psalms, or small, sacred songs – one a day for a week. The seven psalms are presented as one long meditation – on faith, rage, love, grief, mercy, sex and praise. A veiled, contemplative offering borne of an uncertain time. I hope you like it.”

1977, the spectacular debut album from Ash, was a monument in the Brit-rock scene, reaching No.1 in the UK and since achieving platinum status. The Northern Irish band smashed out the huge singles ‘Girl From Mars’, ‘Kung Fu’, ‘Goldfinger’, ‘Angel Interceptor’ and ‘Oh Yeah’ on the album.

Release of the week is Tresor (Treasure), the third full-length solo album from Gwenno Saunders and her second almost entirely in the Cornish language (Kernewek). Written in the Cornish town of St. Ives just prior to the lockdowns of 2020 and completed at home in Cardiff during the pandemic along with her co-producer and musical collaborator Rhys Edwards, Tresor reveals an introspective focus on home and self, a prescient work echoing the isolation and retreat that has been a central, global shared experience over the past two years. 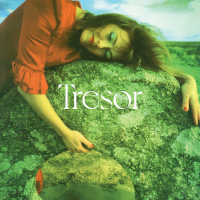 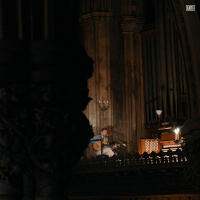 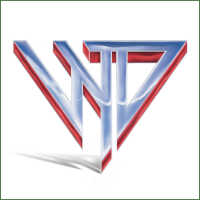 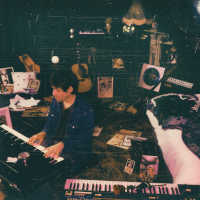 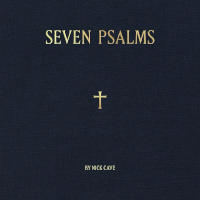 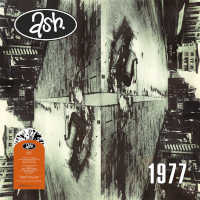