There are plenty of top releases coming up in December that we’re excited about.

We start of with On Air, which showcases the early vibrancy of The Rolling Stones live, includes eight performances not released officially before and is arguably the Stones at their early, raw peak. U2 return with Songs Of Experience, a companion piece to 2014’s Songs Of Innocence, the two titles drawing inspiration from English poet William Blake’s ‘Songs of Innocence and Experience’. Neil Young responds to the current state of turmoil in the USA on The Visitor, whose ethos can be summed up in the refrain of ‘Already Great’, in which Young insists: “Already great, you’re already great. You’re the promised land, the helping hand. No wall. No hate. No fascist USA. Whose street? Our street.” Young has taken a musical journey like he’d never taken before, on which he’s surprised even himself, always the mark of a creative leap, and the result is his most diverse album since Harvest in 1972, another time when America was in the throes of becoming unhinged. Neil Young didn’t blink then, and he isn’t blinking now. Dan Michaelson follows up last year’s critically acclaimed Memory with First Light (out on 8 December), which focuses on the everyday first moment of consciousness before past, future, cynicism and memory come into focus. Though considered by Michaelson to be “the most unpleasant moment of any day,” the opportunity to write at this time became the working practice for the record and, as the writing progressed, reflection on those moments informed the songs. Van Morrison’s new studio album, Versatile – his 38th – arrives less than three months after Roll With The Punches, and finds the Irish crooner shifting to from blues to jazz standards. Once again, the covers on Versatile are interspersed with Morrison originals. In November 2015 the legendary New Order returned to play two nights at a sold-out Brixton Academy in support of their new album, Music Complete. The second of the two shows is now released as NOMC15 (‘New Order Music Complete 15’). The Greatest Gift Mixtape (out on 8 December) is a mixture of outtakes, remixes and demos from Sufjan Stevens’s 2015 album Carrie & Lowell. This collection serves as a companion piece to Carrie & Lowell Live and as an expansion of the original album. The mixtape also features four previously unreleased new songs, ‘official’ outtakes from Carrie & Lowell, and is available on translucent yellow vinyl only.

Our album of the week is From ‘A’ Room: Vol. 2, which continues Chris Stapleton’s rise to becoming one of the true stars of modern American country music. Ridding himself of the tired old clichés that abound in that genre, Stapleton makes astonishing music grounded in country history but forever looking forward. 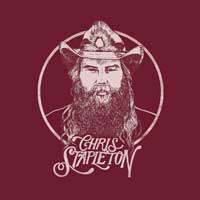 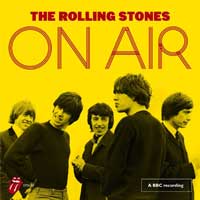 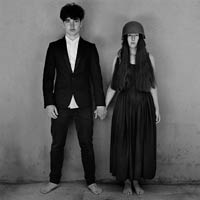 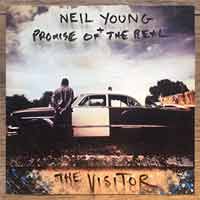 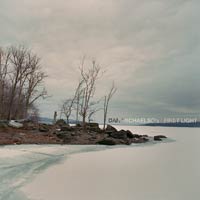 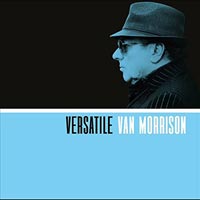 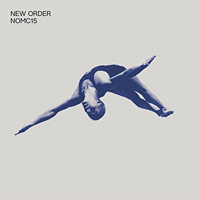 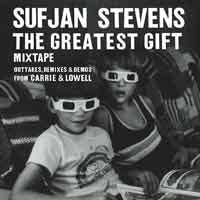